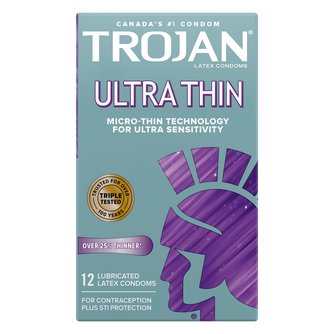 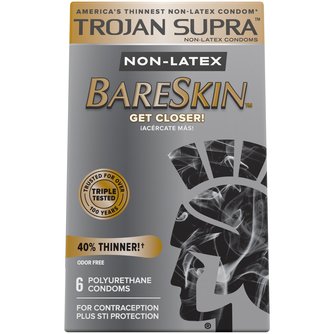 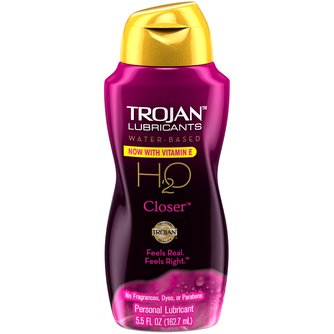 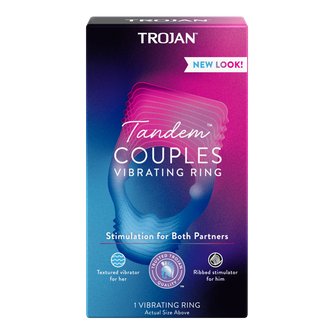 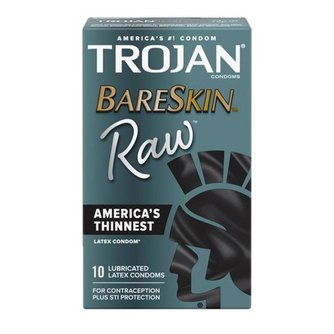 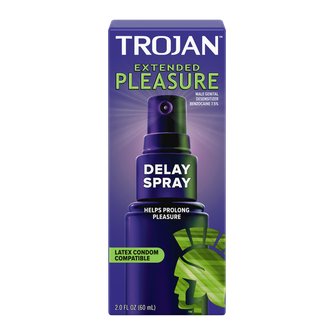 The Trojan™ brand promotes a safe, healthy and fun sex life from condoms to sex toys to lubes, Trojan™ is dedicated to delivering innovative, high-quality products that offer pleasure and protection. Trojan™ Brand Condoms are America's #1 condom, trusted for over 100 years. Trojan™ Brand latex condoms are made from premium quality latex to help reduce the risk of unintended pregnancy and sexually transmitted infections. Every condom is electronically tested to help ensure reliability. There are more than 30 varieties of Trojan™ Brand Condoms. More Americans trust Trojan™ Brand than any other condom.* The maker of Trojan™ Brand Condoms is committed to investing in public health efforts to support sexual health.

The first Trojan condoms were made in 1916 by Merle Leland Youngs of the Fay and Youngs Company, which then went on to become the Youngs Rubber Corporation in 1919. Many pharmacists did not stock condoms at this time since they were allowed to be sold as disease prevention products but not as contraceptives.

Trojan began advertising condoms in 1927 through a strategically placed ad in a well known trade magazine for pharmacists. In 1929, they went on to make their first latex condom. In 1985, Youngs Rubber Company was sold to Carter-Wallace and the Trojan brand switched hands again in 2000 when Carter-Wallace was sold to Church & Dwight. In 2003, Trojan increased international brand name awareness with an unofficial UK based Trojan Games website which promotes sexual performance as a competitive sport.

Beginning in 2006, Trojan started gathering sexual data by conducting and analyzing an annual Sexual Health Report Card which consists of surveying college students from across the US. Keen to stay on the cutting edge, Trojan condoms now come in a wide variety of sizes, textures, shapes, lubricants and materials. They even offer XL, non-lubricated and lambskin condoms. To remain competitive, Trojan also came out with Trojan Vibrations, a line of vibrating adult toys, erection rings and personal lubricants in 2011.

Trojan Brand Condoms
FEEL YOUR BEST. GET YOURS ON.

You must be signed in as a media user to from Trojan Brand Condoms and interact with hundreds of other media-ready brands.