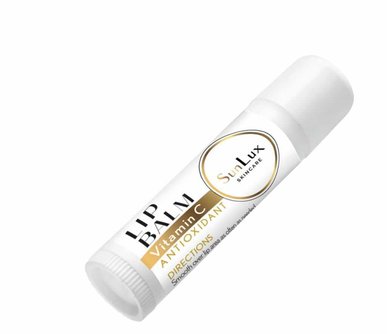 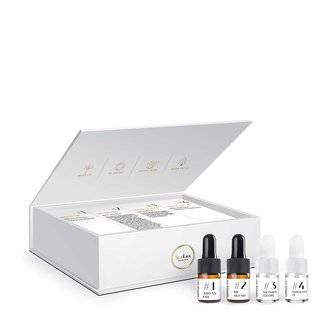 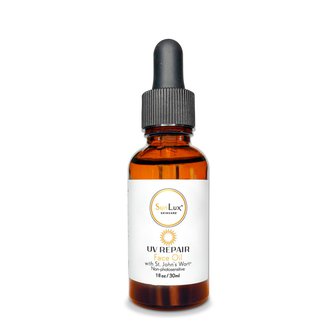 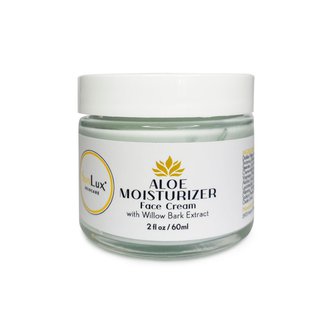 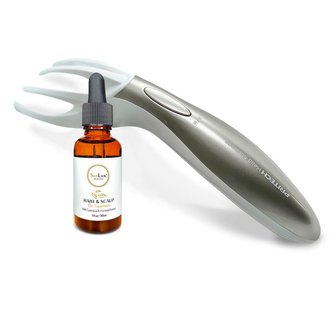 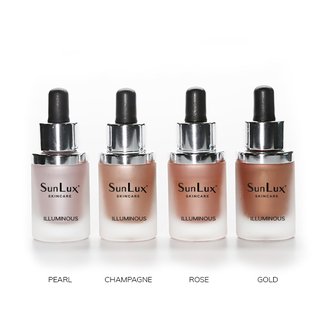 Sun damage is their specialty! Award winning, SunLux Skincare is a high-antioxidant/high-performance skincare brand focused on repairing the skin after sun damage. Meticulously blended, and carefully sourced ingredients locally and internationally to create the highest quality sunscreens, moisturizers, oils, serums, scrubs and more to bring out your healthiest possible skin.

Born and raised in Sunny Southern California, Robin is no stranger to the sun. Having spent many summers and holidays at her grandparents’ house in Palm Springs Robin says "there was never a shortage of Sun, just a shortage of Shade".  Growing up, most of her time was spent cheerleading and dancing at a local dance studio. Robin loved every minute of dance, and feels it kept her busy and out of trouble. Continuing to dance her first year of college, Robin decided to audition for the National Football League, where she became an NFL Cheerleader for the San Diego Chargers. Robin was a Charger Girl for 7 years, and loved every minute of it, and says it really formed her into the woman she is today. Robin had many long practice days out in the California sun, which eventually came at a price.  She did not know it at the time, but long days of practicing out in the blazing heat of summer on astro-turf, which can cause UV reflection, the sun began to damage Robins skin in ways she did not see coming.  Unfortunately, she did what any girl in her early 20’s would do. Sadly, she ignored them.

Fast forward a few years, and these moles and bumps on her body were much larger than they were when younger and they now bled often. Robin knew something was very wrong and that she needed to see a Dermatologist about them. Sure enough, one by one her moles and bumps were tested and were each diagnosed as skin cancer in the form of Basal Cell Carcinoma (BCC).  Basal Cell Carcinoma is the most common form of skin cancer today, and based on the Skin Cancer Foundation website, there are about 4 million cases diagnosed each year. “Basal Cell Carcinoma is serious and should be addressed as soon as possible,” says the Skin Cancer Foundation. Although this form of skin cancer has a very high curable rate, the longer these abnormal growths are left untreated, they can result in awful scars, deformation of areas that need removal, and in rare cases BCC can be life-threatening.

By the end of all of her treatments, Robin had 4 abnormal spots removed from her body, all diagnosed as Basal Cell Carcinoma. In addition, her Dermatologist was routinely observing new spots for any abnormal growths. Robin even had to undergo a treatment called “Photodynamic Blue Light Therapy (PDT) ” using the photo sensitizer Levulan. It was after that treatment that she began to wonder what she could do not only for herself, but for others in her situation, struggling with severe sun-damaged skin. What regimen after treatment, involving skincare products, could be used to begin repairing the sun damage she and others have experienced?

“With that SunLux Skincare was born”

At SunLux they promise is to teach and educate as many people as they can about the importance of Sunscreen and Prevention. They never claim to have a cure, but strongly believe in the power of antioxidants to repair sun-damaged skin. At SunLux they promise to be responsible formulators for thier customers and to be responsible with their ingredient choices. Their products are specifically made for sensitive and sun-damaged skin (but safe for all). At SunLux they promise to support environmental causes. They have partnered with the National Forest Foundation, and are committed to giving a percentage of their annual profits each year to help "America's Reforestation."  Every time a customer places an order, they are helping to plant trees around our beautiful country.

Former NFL Chargers cheerleader sets her sights on the beauty industry! Having recently launched her brand in the middle of the pandemic and receiving International recognition by the “Beauty Shortlist Awards,” wife, mother and cosmetic formulator Robin Wayman is taking the industry by storm. While sharing her personal experience with Basal Cell Carcinoma skin cancer, Robin puts a high emphasis on educating her community about the powers of the sun and sun safety practices. With years of sun damage done to her skin, this former cheerleader is on a mission to encourage and cheer on everyone to wear their sunscreen daily. Developing her brand has been one of her greatest accomplishments and if she can make a difference in just one life, that's reason enough to keep going and spreading the word.

SunLux is high antioxidant skincare, Inspired by the Sun!

You must be signed in as a media user to .
Sign Up today to interact with SunLux Skincare and hundreds of other media-ready brands.