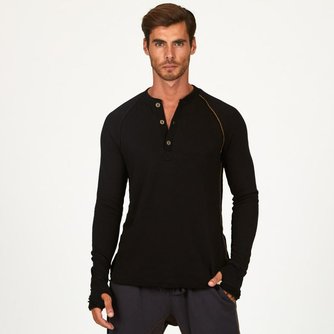 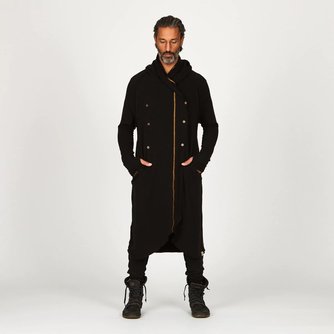 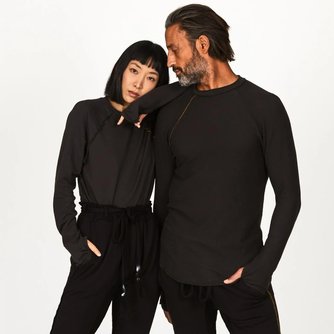 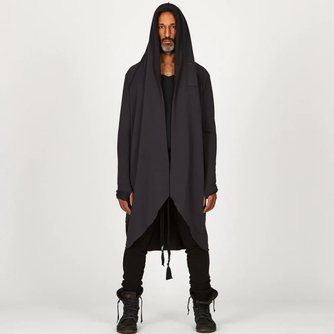 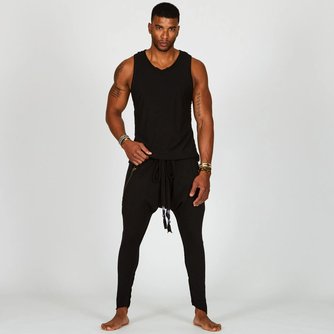 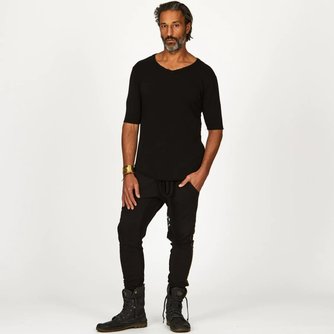 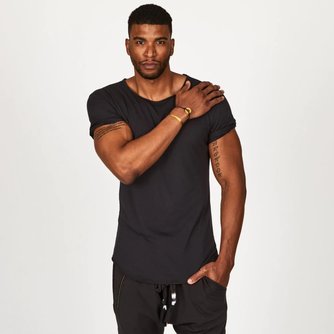 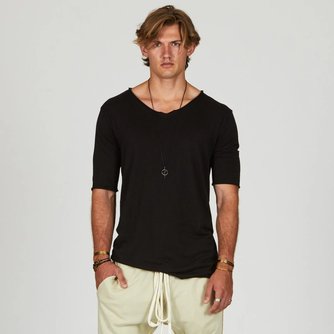 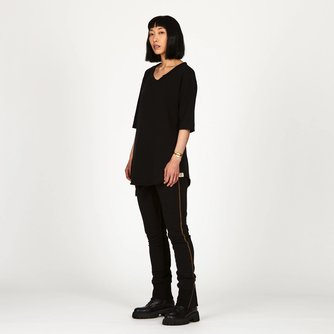 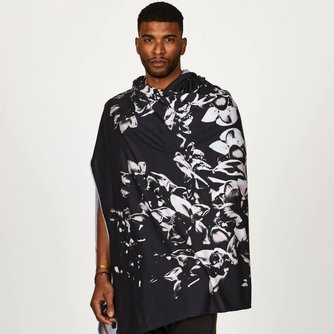 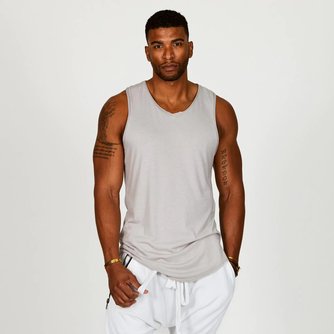 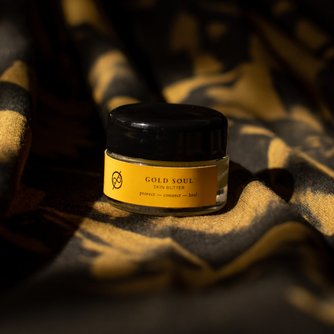 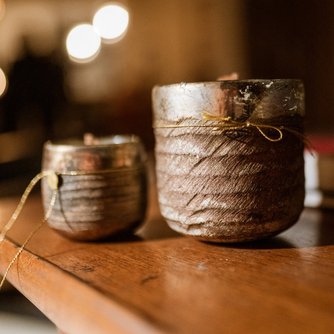 One Golden Thread is the masculine-focused eco-style brand offering beyond sustainable, regenerative threads for the conscious collective.

An ultra-soft, durable, natural hues, tree fiber collection designed with a minimalist aesthetic, the registered Public Benefit Company has social good at its core and a give back impact central to its model, planting a tree for every item purchased, giving back more to nature than it takes to create its clothing from nature. Over 29,000 trees have been planted to date, most recently contributing to the Amazon reforestation project.

The brand envisions a healthy planet + wellbeing for all its inhabitants through feel-good fashion in harmony with nature. Effortlessly stylish, yet feeling so "relaxed natural", wearers express the versatile dress-up | dress down collection becomes a part of them, "second nature" to live in, play in & so cozy, inspired to sleep in.

As Forbes chronicled, "Jeff Scult And One Golden Thread Are Creating A Regenerative Fashion Brand That Uplifts People And The Planet."

One Golden Thread connects us, and as a cozy reminder, designs to remind it's now up to US, to be the change. OGT are the elemental threads of the conscious, the purpose driven, the leaders, those who choose to:

The origins of the now rapidly expanding One Golden Thread eco-style brand was rooted in something much deeper than clothing. It began as a self-love & self-expression movement when founder Jeff Scult left a commercially-successful company he co-owned to follow a calling, traveling the world sharing his spoken word prose HUMANIFESTO, reminding others of something that he had forgotten for most his life - that we each possess power & peace in our truest authentic nature...the "gold that resides inside". As a tanglble gift to world, Jeff had an audacious dream to wrap the globe with a golden thread, and one by one, he tied golden threads on thousands of wrists in his travels in 11 countries. Expanding on his passion to (re)connect humanity to their own inner-nature, he then visioned "fashioned by nature" elemental clothing with a golden thread weaving through every article of clothing as a natural extension of this expression. In response to a largely synthetic clothing industry that he discovered was disconnecting "feeling" from our largest organ, our skin, Scult sought to offer a somatic connection experience to feel as good as we truly are, and look as good stylistically as we feel inside. To connect humans to their self, to others and the Planet.

And so he set out to craft his own One Golden Thread fabric blend from the most ethically soft, durable, breathable, biodegradable materials to embue this expression of "comfortable confidence". Emblematic of the global nature of the brand, he blended fibers from European Beech Trees with the top 1% of ethical long staple cotton from California family-owned farms, weaving the One Golden Thread signature fabric that in Jersey feels like silky-skin, and in French Terry, feels like Nature's Cashmere.

As a first time clothing designer at age 51, with no formal training, yet a life of nuance appreciation, Scult then crafted clothing he wanted to wear, beginning with his goal to create a reimagined world's perfect tee, and in the process contributing to flipping an extracting and polluting Fast Fashion industry into one that inspires and regenerates.

With its signature, luxiouriously-relaxed & timeless style, and its identifying golden thread weaving through each article of clothing, One Golden Thread garners the attention of the growing conscious collective all over the globe; shipping now to 39 countries for those who wish to wear clothing indicative of their living philosophy.

One Golden Thread is a movement of connection, inviting people to be a part of something bigger than themselves. It's all about a healthy connection to self, community and a thriving planet. Individuals around the globe see the threads on another, and it sparks connection and conversation, a shared ethos for living life golden.

One Golden Thread & its Founder Jeff Scult are proud to be a leading voice in the collective thread of what's transcending in the world, to remind that in this "now world" regenerative reality, we return to connection and the most natural human nature thing - a renewed understanding that we are not apart from nature, rather we are part of nature itself. 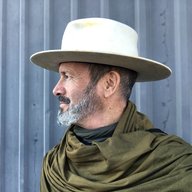 Social-Environment Impact Entrepreneur devoted to reimagine fashion's extractive industry into one that inspires both humanity & regenerates nature.Jeff Scult designs, writes, and creates beautiful visual representations of life. As a Fashion Proactivist and brand soul “Conscultant”, his life purpose is to live his inner-gold, contagiously illuminating others to also shine and share theirs.

A risk-tolerance example of never too late, Jeff pivoted his journey at age 51 from a life amplifying other’s visions to finally expressing his own creations, now a first-time clothing designer at age 57. Jeff’s purpose-driven mission is One Golden Thread, the environmentally-regenerative fashion brand whose ethical materials, golden message, and regenerative model are devoted to connecting one to self, community, and to nature.

Jeff’s spoken-word prose ignited his personal freedom journey, and his soul consultancy Drops of Gold supports leaders to raise the bar on their mission and language. Jeff believes, "When we come into right-relationship with themes of interconnectedness, anything is possible. Everything is medicine. Everything is energy. Transcending the greatest lie - the illusion of separation - is we, nature and us, as one.”

Give Back Initiative - Aug 17, 2022 One Golden Thread Addresses the Conscious Man through"Beyond Sustainable," Ethically-Stylish Threads for Life
All Press Releases

One Golden Thread
Regenerative Threads for the Conscious Collective

You must be signed in as a media user to .
Sign Up today to interact with One Golden Thread and hundreds of other media-ready brands.