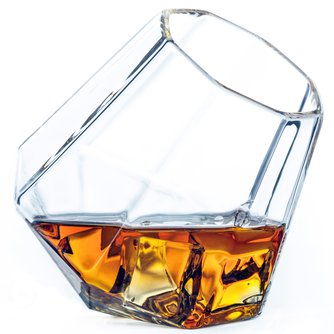 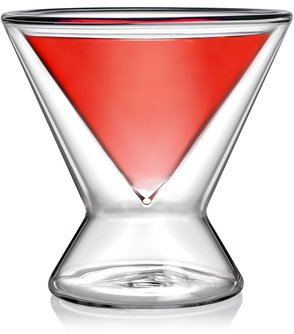 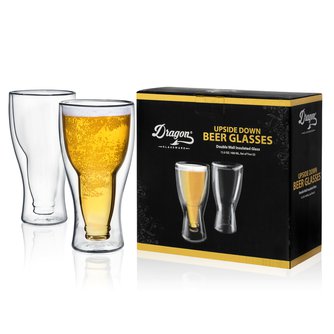 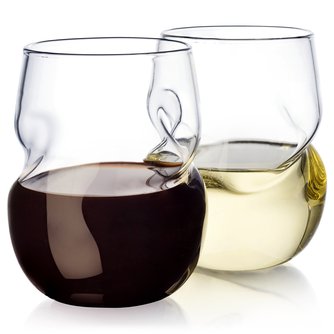 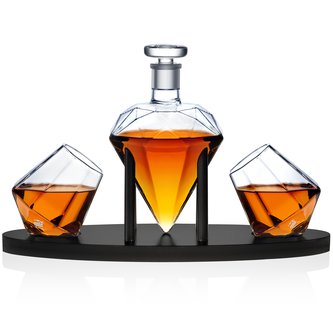 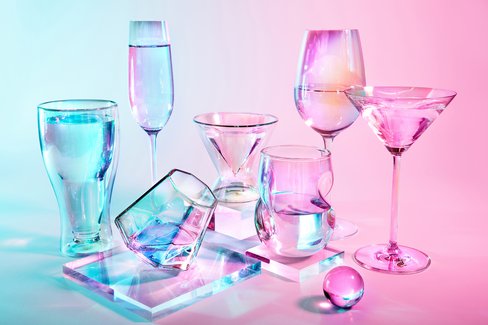 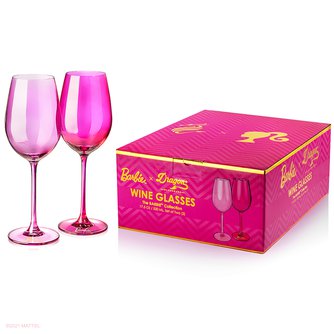 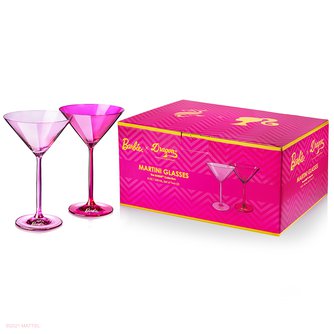 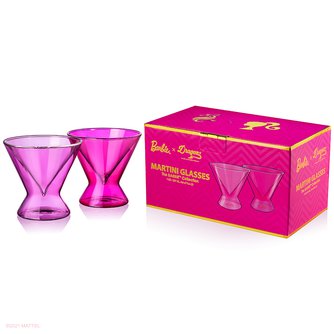 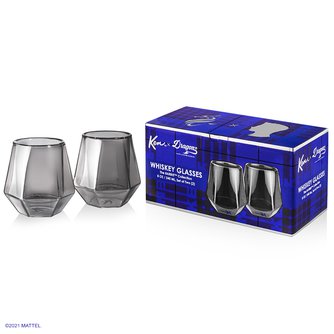 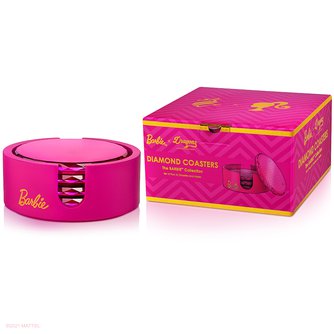 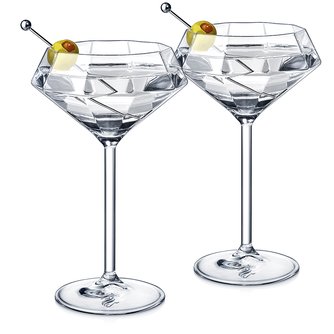 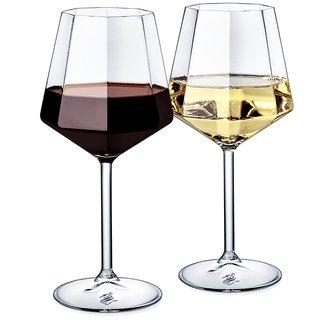 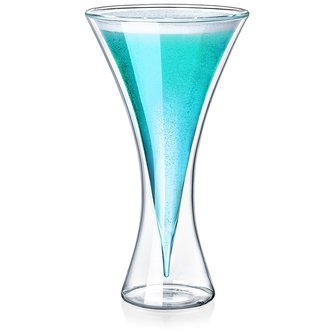 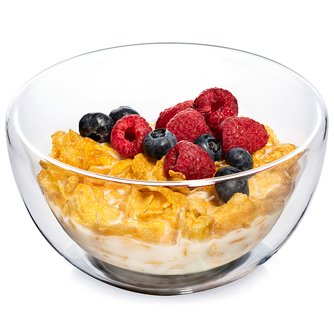 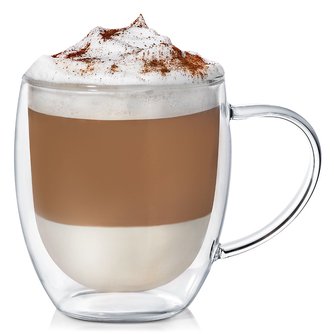 Based out of Northern California, DRAGON GLASSWARE® is a boutique, designer glassware company offering a variety of modern, unique barware, drinkware and accessories for the home and kitchen. Most known for their designs featured on national publications such as Forbes, BuzzFeed, Business Insider, Men's Journal and more. Their products are both for everyday use and serve as elegant home decor pieces.

In the last two years, DRAGON GLASSWARE® has worked with Mattel, Inc., launching an officially licensed Barbie™ x Dragon Glassware® collection. They have also garnered much interest in Hollywood. Their signature Martini Glasses have made appearances on the Emmy Award winning drama series Westworld on HBO, and most recently their futuristic Double-Walled Cocktail Glasses have been seen on Star Trek: Picard on Paramount Plus, and are currently in use at the Sublight Lounge in Star Wars: Galactic Starcruiser at Walt Disney World in Orlando, Florida.

Our goal is to design unique, bespoke drinkware that can't be found anywhere else. Our products make great gifts and are perfect for those hard-to-shop-for family and friends. We aim to create fun and inspiring products that our customers will cherish and enjoy! 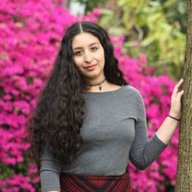 You must be signed in as a media user to .
Sign Up today to interact with DRAGON GLASSWARE® and hundreds of other media-ready brands.