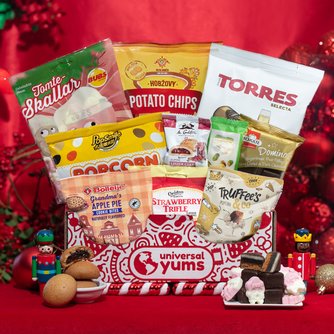 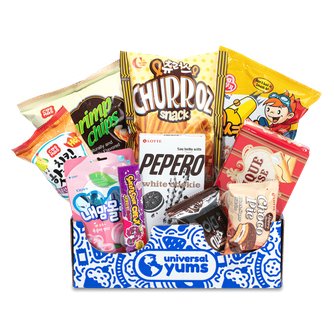 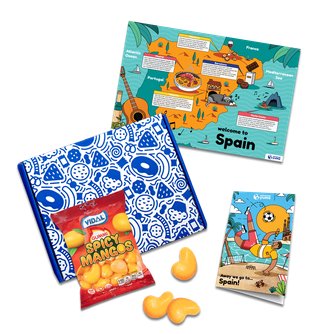 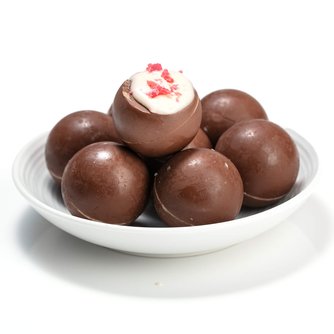 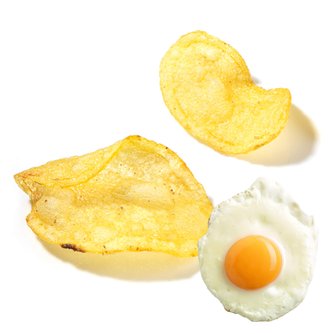 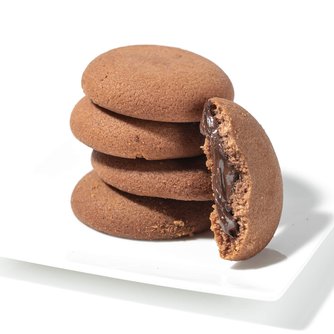 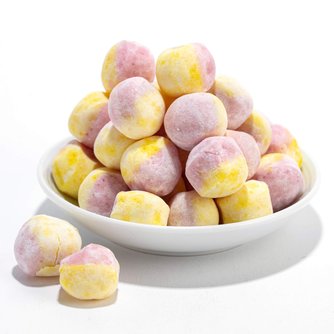 Each box features snacks from a different country around the world (South Korea and France are always popular boxes!) and a booklet, scorecard, and sticker to create a beloved snack "adventure" for families go on together.

In 2014, Monique and Eli Zauner started dating. Within three months, they started working on Universal Yums, an idea inspired by the perspective Monique gained from her college study abroad in China. Eight months later, Monique and Eli were packing their first Universal Yums boxes in Eli's basement apartment, joking about which of their early customers they should name their first-born after.

Bootstrapped from an initial $8,000 investment, Universal Yums has now shipped over 5 million boxes and achieved over $100 million in lifetime sales. (And their first-born, born seven years after the start of their business, is named Malcolm!)

Recognized on Forbes 30 Under 30, Eli Zauner co-founded Universal Yums in 2014 with his wife, Monique. Bootstrapped from an initial $8,000 investment, Universal Yums has gone on to ship over 5 million snack boxes, achieving over $100 million in lifetime sales. When he isn't selecting products for the next month's box or drinking tea, Eli enjoys playing tennis and performing ribbon dances for his 15-month old son.

In 2014, Monique and her husband, Eli, co-founded Universal Yums, the beloved international snack box from a different country every month. Bootstrapped from an initial $8,000 investment, Universal Yums has gone on to ship over 5 million snack boxes with over $100 million in lifetime sales. She recently founded her second DTC subscription box, Almost, with teas that taste almost like dessert. When she isn't eating truffles or drinking tea, Monique enjoys writing and bearing witness to the underappreciated joys of light fixtures with her 15-month old son.

Wirecutter - Nov 14, 2022 32 Great Last-Minute Christmas Gifts "List of the best last-minute gifts for grown-ups by the experts at Wirecutter."
Wall Street Journal - Nov 12, 2022 13 of the Best Gifts for Teens, According to Experts "A list of 'actually cool items will impress your Gen Z-ers' including Universal Yums from the experts at WSJ."
Wired - Nov 12, 2022 The 16 Best Subscription Boxes for Gifting "Best subscription boxes for gifting this holiday season."
My Subscription Addiction - Nov 01, 2022 Universal Yums “Italy” November 2022 Review "Product review of the Universal Yums Italy box, featured November 2022."

Universal Yums
This box can take you everywhere

You must be signed in as a media user to .
Sign Up today to interact with Universal Yums and hundreds of other media-ready brands.