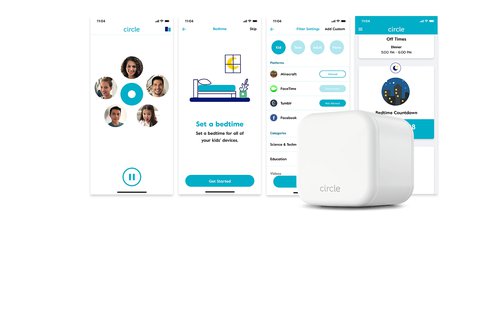 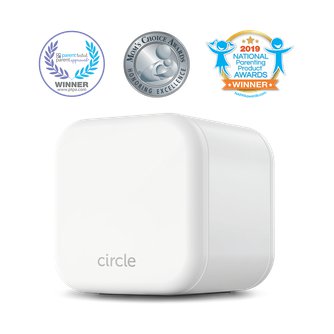 Circle is devoted to helping families thrive with technology and with each other. Circle envisions a world where families find balance, set healthy limits, build good habits, and get the best out of their digital experiences, rather than being consumed by them. Its screen time management and parental control solutions are the easiest and most comprehensive way to manage all your family’s connected devices—everywhere. Circle also collaborates with strategic partners to bring our service to more families. Its features, including content filters, time limits, and the ability to Pause the Internet®, set device Bedtimes and block specific apps, have already served as helpful tools for parents during shelter-in-place. By managing all Wi-Fi devices inside and mobile devices outside the home on any network, Circle is able to offer a comprehensive solution to common screen time woes. Customers can purchase the Circle App from the app stores or bundled with the Circle Home Plus in-home device. Circle features are also available through Circle on Netgear. The Circle website includes resources for parents and caregivers including advice from experts, a space to learn from other parents’ experiences, and a blog with timely tips about topics like screen time during social distancing.

Jelani Memory is not only the co-founder of a screen time management solution, Circle, but also the Founder and CEO of “A Kids Book About,” with the recent release, A Kids Book About Racism. On top of all that, he’s also a father of six! 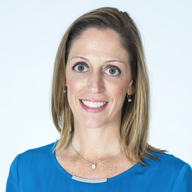 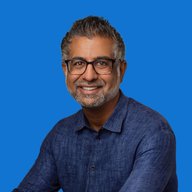 An engineer by training and entrepreneur by nature, Hari has a track record of founding and investing in successful businesses in technology and security. After an experience with identity theft in 2014, Hari founded Aura in 2018 to simplify digital security for consumers. He has since grown Aura into a $2.5 billion dollar business, dedicated to creating a safer internet for everyone.

Prior to founding Aura, Hari founded Jump Ventures, a scalability infusion firm that strategically invests in bringing disruptive ideas to market. He is the founder and former CEO of Endurance International Group (now Newfold Digital), which he built from a start-up to a publicly traded global hosting and email marketing company with an enterprise value of approximately $3.5 billion dollars.

Hari is named on over 40 approved or pending technology patents, was named Ernst & Young’s 2012 Entrepreneur of the Year (New England), and was also named one of Forbes magazine’s most powerful CEOs 40 and Under in 2014 and 2015.

Hari holds an MBA from the Wharton School at University of Pennsylvania, an Electrical Engineering degree from Stanford, and a BS in computer engineering from Mississippi State.

You must be signed in as a media user to .
Sign Up today to interact with Circle and hundreds of other media-ready brands.