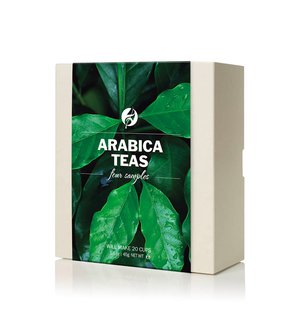 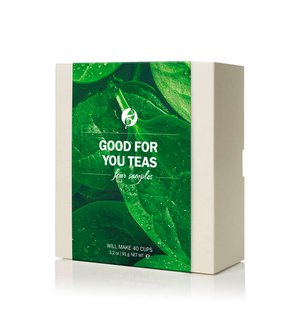 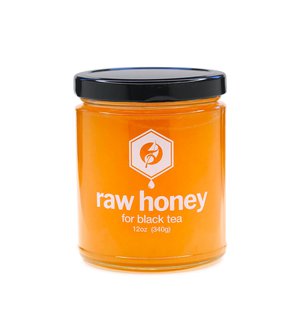 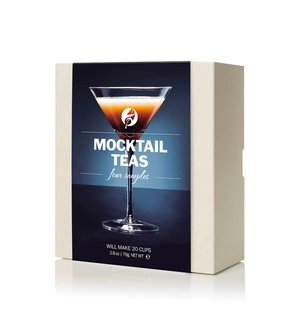 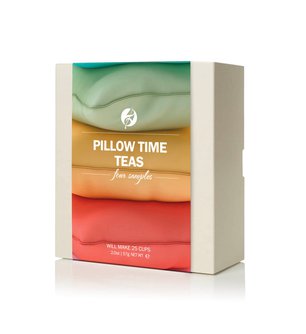 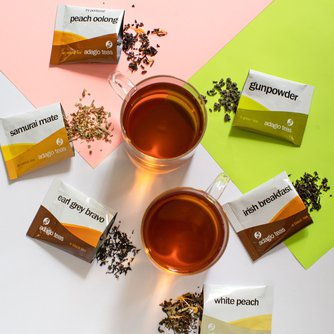 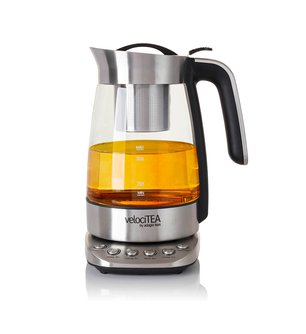 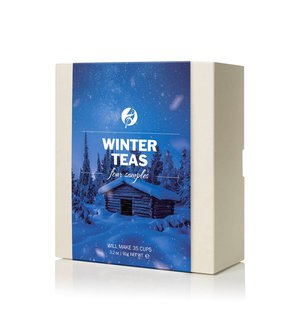 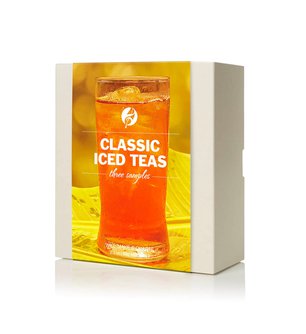 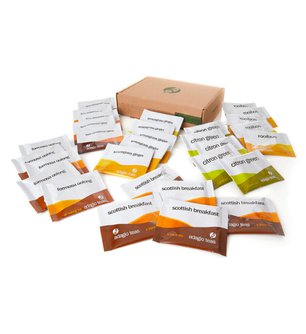 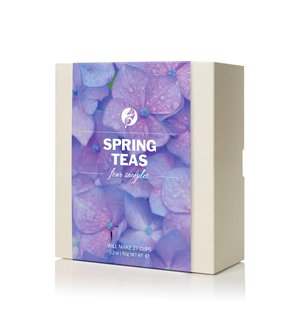 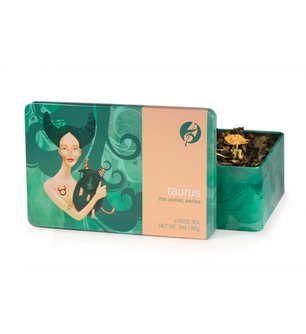 Adagio Teas is a family-owned company sourcing and selling teas that vastly exceed the quality and freshness of comparable products sold in local stores. They work with small farmers in Japan, Taiwan, India, and China to bring their artisan teas to the United States, and make them available for purchase at adagio.com.

The company was founded in 1999 by Russian immigrants who missed the better quality tea of their youth. They now employ over 50 people in New Jersey, Connecticut, Illinois, UK, and China.

The company was founded by two brothers and Russian immigrants who missed the better quality teas of their youth. Adagio Teas founders, Michael and Ilya, grew up drinking their mom's special blend if Indian and Chinese teas, which she served guests in lieu of coffee. But their mom took her sweet time turning her passion into a business. Only when her children were grown did she finally turn energies to brewing tea for the public and dreamt of opening a tearoom. Michael and Ilya, armed with mom's passion for tea, created an online tea store they called Adagio, a musical term meaning "slow," or "at ease."

They began with a domestic supplier but the markings on the boxes of tea they received indicated that some were a few years old. This led them to Germany, the epicenter of global tea trade. Freshness and quality improved, but there were still limits to selection and a sense of mystery about the origins of our products. In search of these, they began visiting and forging relations with tea growers in Asia. Now all the teas they offer come direct from the farmers who painstakingly cultivate them.

From humble beginnings in the matriarch's garage, the company has grown to $15 million in sales and a staff that include employees across three states and three continents.

Michael Cramer is a co-founder and CEO of Adagio Teas, a retailer of gourmet teas and accessories. He holds a Marketing degree from Rutgers University and an MBA from INSEAD (France).

You must be signed in as a media user to .
Sign Up today to interact with Adagio Teas and hundreds of other media-ready brands.