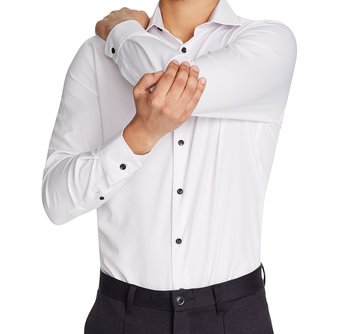 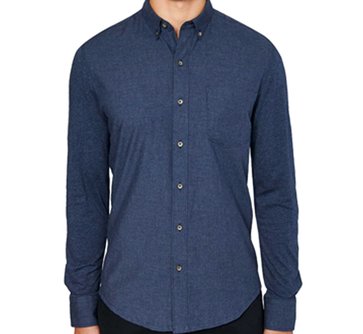 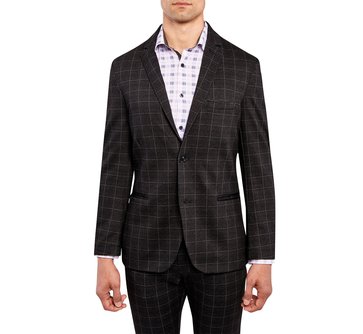 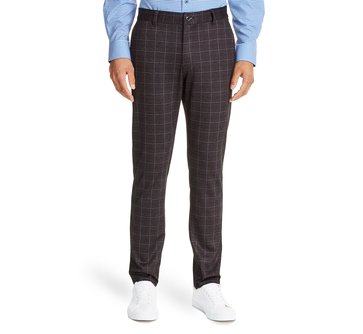 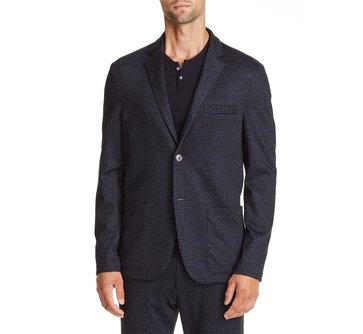 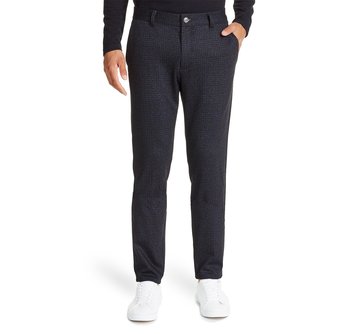 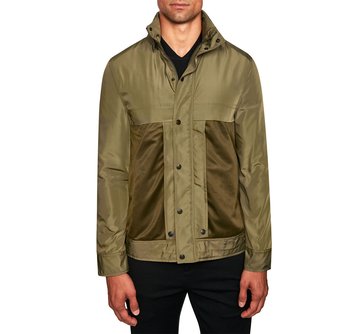 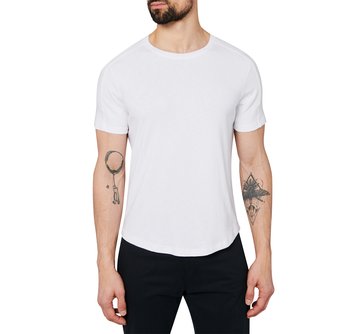 Function and mobility in clothing are at the core of W.R.K’s operation. Their focus is on merging functional design details with contemporary styling to create clothing that is multi-purpose, comfortable, and compatible for men to thrive in work and life.

At W.R.K they take a different view. They believe a man is not defined by his clothing. They believe a man is made by their integrity, passions, and the manner in which they lives his life. Who they are defines their choice of wardrobe, not the other way around. Life makes the man. W.R.K makes clothes for life.

Based in New York City, W.R.K breathes the energy of this pulsating city of movement & progress. Born in Italy but educated in NYC, their founder Matteo Gottardi, created the W.R.K brand in 2011 from his philosophy of purposeful design: bridging functionality with aesthetics where neither aspect is compromised but rather, both work together.

Since their launch, W.R.K has been sold at major retailers including Nordstrom, Macy’s, Saks Fifth Avenue, Neiman Marcus and Men’s Wearhouse.

You must be signed in as a media user to .
Sign Up today to interact with W.R.K and hundreds of other media-ready brands.