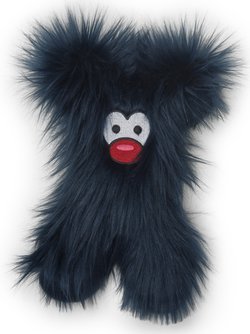 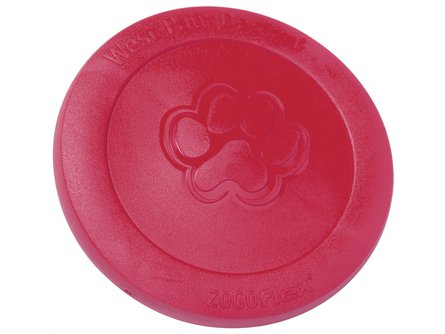 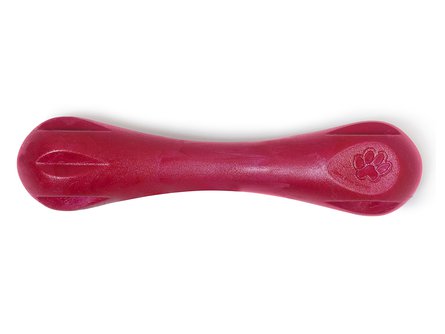 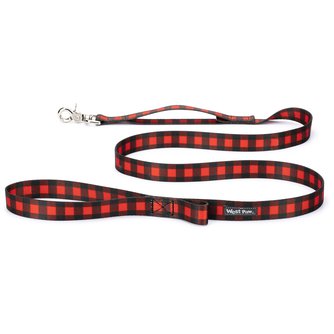 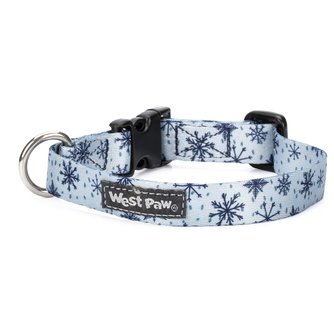 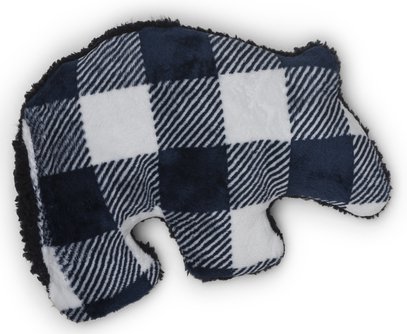 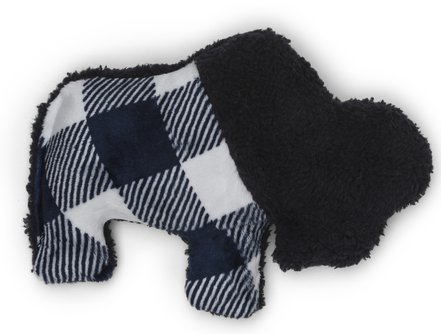 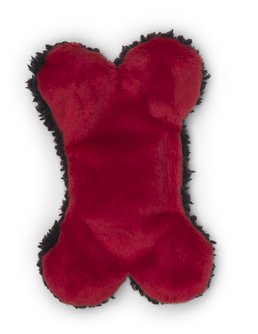 A family-owned Bozeman, Montana-based company that sustainably manufactures eco-friendly dog toys, leashes, collars, and beds. Founded in 1996, West Paw products are sold in over 6,000 pet specialty stores across the US and distributed worldwide. West Paw is a certified B Corp, Montana’s first Benefit Corporation, and a founding member of the Pet Sustainability Coalition.

In 1996, Spencer Williams — and his then-fiancé— were living in Vermont, where he had graduated college several years before. Originally from Columbus, Montana, he was looking for a way home. Spencer had been raised on a ranch about 100 miles east of Bozeman, which his family had homesteaded and worked for five generations. His connection to Montana ran deep, and he felt a strong calling to come home.

The problem was, there were very few jobs available in Montana at that time. He was dissatisfied with his work selling institutional research to money managers and traders because he felt disconnected both from a tangible product and from the culture of the customers he served. A job in manufacturing and creating a company had always been a strong interest of his.

When he learned of an opportunity to purchase a small, homegrown business in Livingston, he didn't hesitate. The company’s founder, a seamstress, had built a business creating soft toys for dogs and cats, stitched by a network of home sewers, which were sold to about 200 independent retailers. It was at a scale where he could learn by doing the work, and the former owner had agreed to take his calls and discuss ideas and concerns through his first year.

All that to say, it was a risk—there was a real possibility that he could fail. But he jumped in with both feet anyway—not because he had a passion for pet toys, but because he had the vision to build and grow a company in Montana that would provide opportunity for people and positively impact the place he loved.

Having bought the business, he made a series of decisions in the first year that went against what the former owner and current business best practices advised. While he recognized the risk at each point, he felt strongly that every step was necessary for the sustained growth that would help ensure jobs and opportunities for people in our region. That was his north star.

Those early decisions included renaming and rebranding the company—Pet Pals became West Paw, Inc.; attending an industry trade show, something the former owner had never done, to introduce the brand to a new audience; and, committing to maintaining a direct-to-retail model to keep West Paw close to retail partners and avoid being beholden to anyone large customer. We also decided to double down on domestic manufacturing at a time when people were offshoring left and right. He knew that to honor his purpose of bringing good jobs to Montana, he needed to make products here.

Spencer thinks all of those decisions made in the early years of ownership were pivotal and represented what he recognizes now as the first significant phase of growth in the life cycle of West Paw. In retrospect, they seem courageous, but at the time, they just felt right. Spencer was willing to take big risks, and he knows those big risks paid off because they were aligned with his core values and with where he wanted to take the company.

But if one were to chart the growth story onward from those early years, the graph would not reflect a straight upward trajectory to the right. West Paw has navigated several periods of challenge, each ultimately an opportunity to recommit to sustainable growth and their purpose.

In 2008, the momentum and excitement of those early years had transitioned to what felt to Spencer at the time like a slogging pace. He was burned out, and found himself at an uncomfortable moment: If he was going to continue to grow the business, he needed a team around him.

Investing in his management team was a strategic and financial decision that allowed him to step away from the intensity of managing so many aspects of the business and get inspired again to grow the company. By 2012, with the support of the new hires and new products that continued to focus on environmentally friendly materials, West Paw was growing quickly and trying new things. But soon after West Paw had tried to change their production systems and by the end of 2012, West Paw had a negative book value.

It was that crisis—as it is for so many businesses—that inspired West Paw to open their books and implement the Great Game of Business (GGOB) operating system. Spencer launched GGOB with a simple five-line P&L and conversations with the team about how West Paw was growing and ways they had to work to stop bleeding cash. Then, Spencer invited GGOB’s Rich Armstrong to Bozeman to help West Paw implement the financial literacy portion of the operating system and the huddle rhythms. There’s no doubt that the crisis was painful, but implementing GGOB helped West Paw come roaring back in 2013 with profitable growth. The entire team was able to see the impact of financial literacy and open-book management.

Over the next several years, West Paw maintained profitability, but Spencer started to recognize, again, a sense of stagnation. Growth was slowing—and employees seemed to have lost their hunger. It was clear that West Paw needed to innovate to push into the next phase of growth. West Paw did two things in response that provided the renewed momentum they needed: they brought in new product designers to launch new product lines and began intentional training around a growth mindset.

Through their in-house training curriculum, they focused on first asking the question: How can we show up in our work—across all positions from manufacturing to accounting—with a growth mindset, as opposed to a fixed mindset? West Paw then created related themes in the next couple of years to rally teams behind this approach.

When Spencer started to grow the business in 1996, he didn't understand that he could have a company of nearly 100 people, attracting employees from communities all around the region to work here every day over three shifts. While he had a vision of creating good jobs, he didn’t imagine the extent to which the company could impact people's lives. By providing careers and training, financial literacy, healthcare, and other benefits, West Paw is making a difference in families and communities, which brings him great joy. "I’m grateful for the perseverance of our team to work through each challenge and continue to grow in our purpose," Spencer Williams, CEO, and Owner, West Paw.

West Paw
Inspiring joy in the lives of people and their dogs; designing and manufacturing with a conscience.

You must be signed in as a media user to .
Sign Up today to interact with West Paw and hundreds of other media-ready brands.