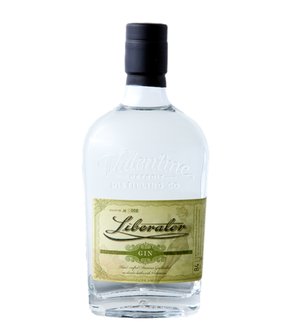 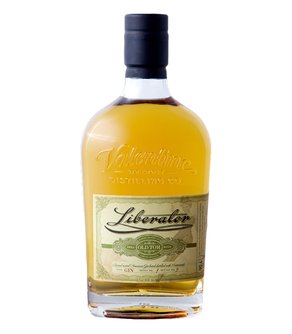 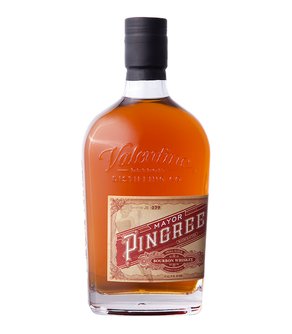 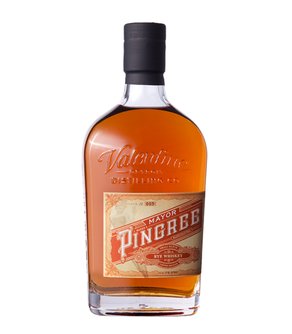 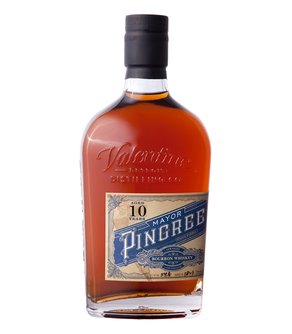 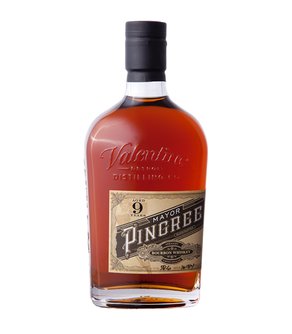 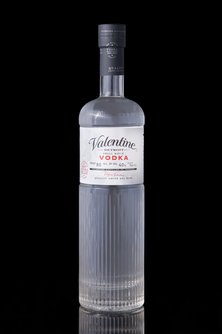 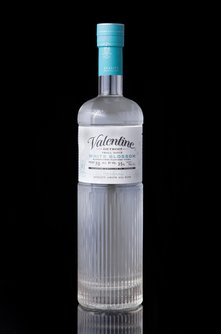 Established in 2007 and among the nation’s first craft distilleries, Valentine Distilling Company is an American pioneer of small batch, handcrafted spirits. When Valentine first started production, there were approximately 15 to 20 micro-distilleries in the U.S. Today, there are more than 2,000.

Mayor Pingree Bourbon has been consistently rated among the best in the world. In 2019, The Whisky Advocate named Mayor Pingree Black Label as the 2nd Best Whiskey in the world in its Summer 2019 Buyer’s Guide, scoring 93 points. In addition, Pingree Blue and Black have won Double Gold medals from the San Francisco World Spirits competition.

Valentine Vodka has been named “World’s Best” by The World Vodka Awards in London back-to-back in 2016 and 2017.

The company’s award-winning bourbon, gin and vodka are available throughout Michigan, nine other states and six other countries. In the tradition of Detroit’s manufacturing leadership, Valentine is dedicated to American ingenuity, quality manufacturing, and small batch distilling using old-world techniques that create superior tasting products.

“Everything that I do must be done with quality in mind above all else. I’ve always appreciated the American craftsman; working by hand, making one of a kind items that stand the test of time.”

In an era of mass production, squeezing costs and maximizing profits, one important thing is lost: quality. Taking a stand against mass-produced spirits, Valentine proves that American ingenuity and quality American manufacturing is still alive.

In distillation, this means selecting the best ingredients, distilling in small batches, and caring in every single step of the process.

“I take great pride in using old world techniques, techniques that haven’t changed in centuries. There are no computers controlling the stills, just our sense of taste and smell to determine the cuts.”

In 2007, Rifino Valentine traded days spent staring at long lines of ticker tapes for an industry more tied to the earth’s circular rhythms. The former trader at Heartland Securities and owner of Vortec Trading founded Valentine Distilling, which makes award-winning vodka, gin and whiskey. Valentine’s goal was to focus on quality above all else, which means seeking the best ingredients produced by Mother Nature — grains from Midwest farmers, botanicals instead of artificial flavorings, herbs and spices from the best growers around the world.

RIFINO VALENTINE has a passion for quality. This passion makes quality the key ingredient in everything that Valentine works on.

Rifino Valentine spent his childhood growing up in Leelanau County in Michigan. He then ventured off during his college years to attend Cornell University where he majored in economics as well as was a team member of the wresting team. In 1993, Valentine graduated from Cornell with his degree. From there, he went on to Wall Street where he was an equities trader for 11 years.

His adventure into the spirits industry all started while he was out one night and had ordered a dirty martini. Valentine realized that the only way he could receive a dirty martini was to consume a massproduced, imported vodka. And people were claiming those to be “top shelf.” Yet, he didn’t understand why he wasn’t able to find a quality American produced vodka. This set him out on his mission that is known today as Valentine Distilling Co.

In 2005, he came back to Michigan and started working side-by-side with Dr. Berglund who leads the Michigan State University’s Artisan Distilling program. Dr. Berglund mentored Rifino to show him the ropes of fine distilling craftsmanship.

Valentine is a founding member and served as the first president of the Michigan Craft Distillers Association. He resides in Ferndale, Michigan with his wife Alina and dog Sherbert.

Beauty News NYC - Jan 24, 2023 Three Essential Elements of Throwing a Soirée "After hosting a little soirée in my tiny NYC apartment for all of my friends, I wanted to share my three ESSENTIALS for creating the perfect party atmosphere?"
VinePair - Sep 30, 2022 The 30 Best Rye Whiskey Brands (2022) "From Detroit’s Valentine Distilling Co., Mayor Pingree combines two mash bills that are each triple pot distilled before resting in barrel for at least four years. Fresh stone fruits including nectarine and apricot rise from the glass, while a whiff of mint leads onto a full-bodied palate where the fruitiness of the nose also carries through. Craft? Check. Character? You betcha. Average price: $50 Rating: 92"

You must be signed in as a media user to .
Sign Up today to interact with Valentine Distilling and hundreds of other media-ready brands.