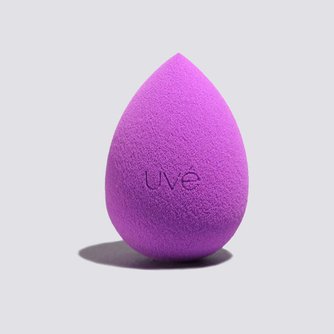 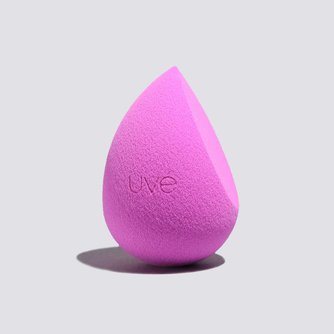 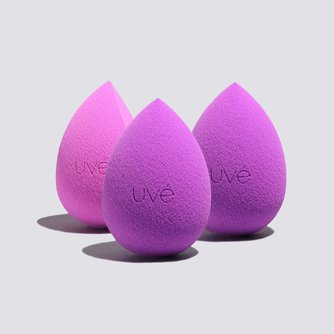 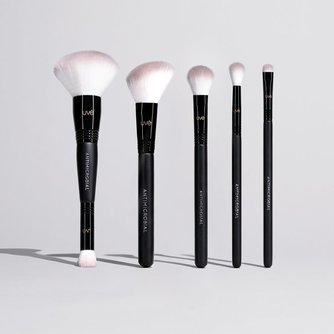 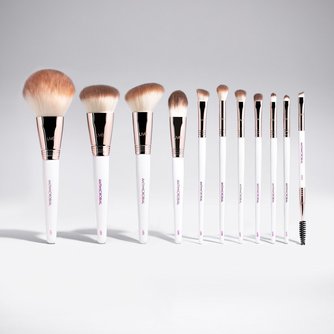 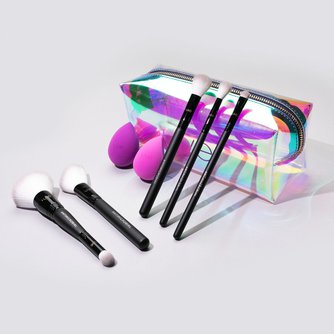 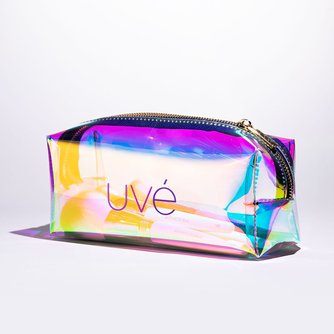 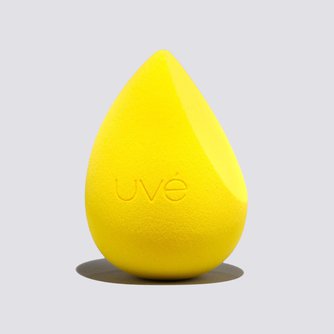 By effortlessly combining scientific techniques with high quality materials, design and ingredients, UVé Beauty has been able to focus on making beauty products that stay clean longer and elevate any makeup look. Tested with dermatologists, MUAs and everyday makeup users to ensure the best quality. While their mission is to bring a new level of hygiene to the cosmetics environment, their priority remains firmly on quality- each their of our products go through an extensive and rigorous testing to ensure that they perform and deliver the best results seen for any brush or blender on the market. The UVé process is committed to ever-evolving and driven by constant change, imagination, curiosity and results - all driven by the ambition to achieve better for overall human well-being.

In an effort to give back, a percentage of all proceeds are donated to THORN, a non-profit organization aimed at ending human trafficking.

Ivy Antonyan was about six years old, sitting at the corner of his parent’s bed when his mom – and hero – laid out all her makeup pallets onto her dresser. Peeking over the edge, he was immediately mesmerized by all the colors and textures as she gracefully brushed them along her face, bringing vibrancy to all of her stunning features that transformed her into the glamour goddess she always was. It was at that very moment that he fell in love with makeup.His mother saw it in his eyes and started to teach him about what every tool was for, why she combined the colors she did, and why she used the products that she did. She would often hand him a brush and let him try to copy her. The look was rarely close, yet beautiful because it became their lifelong bond, even among all the chaos.

Being an Armenian family living in Baku, Azerbaijan in the late 80s, Ivy's parents had no choice but to leave everything they knew behind in order to stay alive and allow him and give him and his brother a better chance at life. They escaped and took refuge in Russia, living in crowded government housing while navigating the turmoil and discrimination around them for years. One thing that was constant in their community was the chatter of the “American Dream.” And in 1994, that dream grew closer when they were accepted as refugees in America. The excitement was unforgettable. Ivy's father found work in a factory and his mother started working in a restaurant.

It wasn’t much but it was enough. Through it all, Ivy and his mother always shared their special bond. Not long after though, a horrific accident left Ivy's mother legally blind and disabled. It was devastating. At 10 years old Ivy vividly remembers hugging his mother and telling her she had nothing to worry about, because her would now become her personal makeup artist. She looked at him, smiled and laughed. That was the first time her saw my mom smile that big since she returned home.

As Ivy's love affair for makeup and beauty grew, so did his understanding of skincare. He was always mindful of his skin and took good care of it. Being so fortunate to have fairly clear skin in his teens and 20s, the sudden turn his skin took came as a shock. Ivy began to spend hours researching possible causes and solutions to his cystic acne; with the most prominent culprit being, of course, bacteria. He soon realized keeping our skin clean and limiting exposure to unnecessary bacteria is such an important and overlooked practice in beauty, and that the only solution, at that time, was to spend hours washing and drying makeup tools.

Around the same time, Ivy became close friends with others that were working on a sterilization systems for makeup tools to help solve the very same problem. With his years of makeup knowledge and both of their innovative minds, UVé Beauty was born. Ivy is incredibly proud to share their creation of quality, top-performing, antimicrobial tools with the world in hopes that it will impact people’s lives as positively as it did his.

"This brand is my American dream… and as my mom would say now, it is hers too."

Forbes - Jan 15, 2021 How One Beauty Company is Responding to Covid-19
US Weekly - Dec 20, 2020 Buzzzz-o-Meter: Alexa Leigh Jewelry, UVe Beauty and More That Hollywood Is Buzzing About This Week
Glossy - Dec 04, 2020 antimicrobial BEAUTY ‘Antimicrobial’ is a beauty buzzword made for 2020
Savoir Flair - Nov 26, 2020 Finally, a Way to Pandemic-Proof Our Beauty Routines

You must be signed in as a media user to .
Sign Up today to interact with UVé Beauty and hundreds of other media-ready brands.