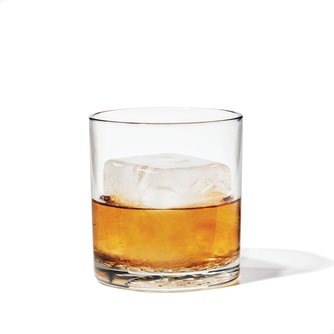 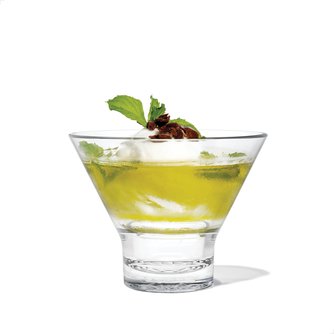 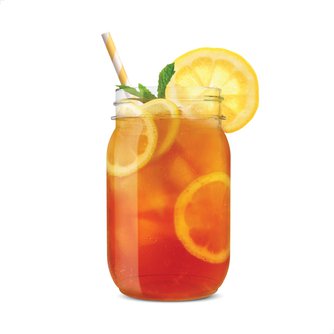 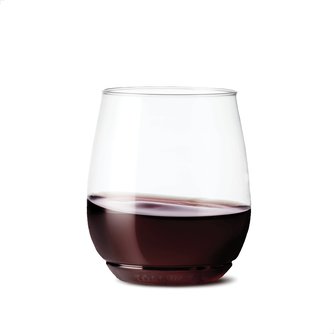 Tossware makes sustainable, refined drinkware for both parties and homes.

Think of them as the everyday best - that perfect combo of high and low, of uptown style and downtown chill, of living it up and playing it down. They believe what is served should make guests feel at ease, not on guard, and that being on the best behavior is the worst party goal ever. To serve this more modern sensibility, they created drinkware that was forgiving, not fragile - a breeze to dole out, fill up, and clean up after. Seems obvious now, but it took some doing.

Founder, Benson Liu, and his team put a ton of work into research and development before a single drop of champagne was spilled. New materials for sustainability, clarity, resilience, function, and overall chicness were tested in the lab and the field. Now, multiple patents later, they got the formula down, working exclusively with a crystal-clear blend of recycled polymer (made with recycled water bottles) that's BPA-free, shatterproof, and super sustainable for the POP line. They then turned to the tried-and-true Tritan material known for its durability and resilience for the RESERVE line that's meant for daily use at home, in restaurants, and more.

Four years after they launched, TOSSWARE was listed as one of Inc. magazine's Fastest Growing Companies in America. Benson Liu was interviewed and featured in the September 2019 issue of Inc.

Thrillist - Apr 28, 2021 Everything You Need to Picnic Like a Pro, According to the Experts
Saveur - Jul 16, 2020 The Best Plastic Wine Glasses for Stress-Free Sipping
Business Insider - Apr 13, 2020 These recyclable, shatterproof plastic wine glasses have a clever interlocking design that lets you stack and carry multiple drinks at once
Inc. - Nov 25, 2019 These Are the 21 Coolest Products of 2019
Refinery 29 - Oct 10, 2019 These 18 Wine Glasses Will Convince You To Go Stemless
Delish - Oct 02, 2019 These Are The Top-Rated Disposable Wine Glasses On Amazon Right Now
NY Mag - May 30, 2019 The Best Plastic Wineglasses on Amazon, According to Hyperenthusiastic Reviewers
Food & Wine - Oct 19, 2017 Everything You Need to Make Your Holiday Party Drinks Table a Hit

TOSSWARE
Sustainable, shatterproof, and customizable drinkware for home and party use.

You must be signed in as a media user to .
Sign Up today to interact with TOSSWARE and hundreds of other media-ready brands.