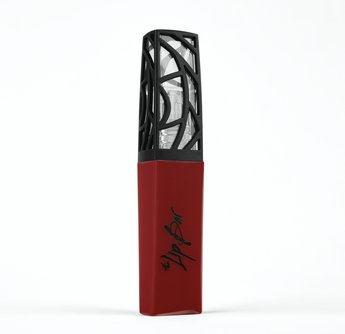 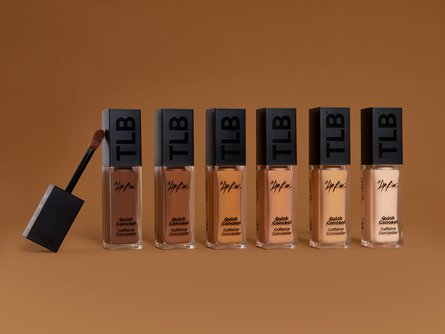 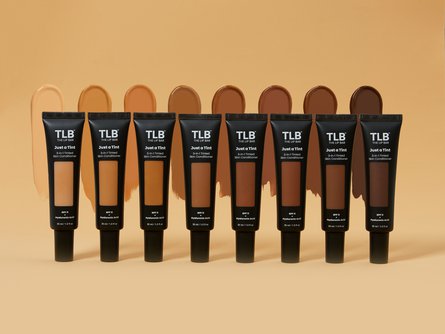 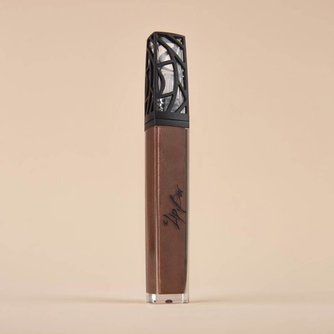 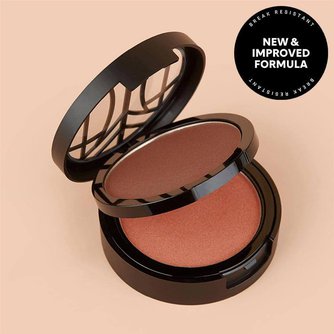 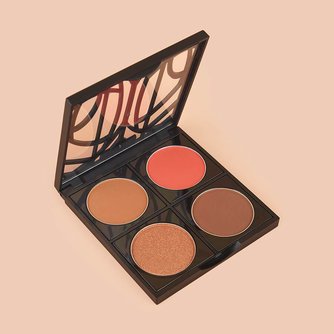 The Lip Bar creates easy to use, vegan and cruelty free cosmetics that compliment every complexion. Vibrant colors in organic formulas redefine the depiction of a linear beauty standard. The Lip Bar believes every woman deserves to be represented and makes it their mission to help change the way people think about beauty. Everyday, people are being told how to be beautiful and so, they’re here to remind you that you don’t have to change a single thing about yourself.

With products made especially for the people on the run, The Lip Bar offers an array of beauty products that provide the ability to create a full face look, quickly and efficiently all while covering a wide range of complexions, so you never get the wrong shade.

NOTE: when requesting complexion based products, please take our quiz to determine your shade and include that information in your request.

Not sure how it will look? Test it out with our Virtual Try-On: https://thelipbar.com/pages/virtual-shade-finder

Frustrated with the lack of beauty products made with her skin tone in mind, founder and CEO  Melissa Butler started the brand from her Brooklyn apartment kitchen in 2012. It wasn’t long after that she ended up quitting her job on Wall Street in order to keep up with the demand for her colorful and creative products. Nine years later,  The Lip Bar expanded from Melissa’s kitchen to the shelves of Target and Walmart. The brand has grown from lip products to a complete collection of easy-to-use complexion based makeup. Melissa has built a beauty empire with diversity and authenticity at its foundation, and a place where everyone is welcome to come as they are.

Melissa Butler started her brand in 2012 from the kitchen of her Brooklyn apartment with $30,000 of her own funds. She was prompted to create The Lip Bar (TLB) after being frustrated by a lack of beauty products made with her skin tone in mind.

“I started making lipstick because I believed beauty shouldn’t compromise health and because I was determined to change the way people thought about beauty,” Melissa says. In addition to being mindful of making sure her shades for inclusive for all skin tones, Melissa insisted her formulas were vegan, cruelty-free and devoid of unnecessary chemicals.

It wasn’t long after she launched her line that she quit her job on Wall Street to keep up with demand for her colorful and creative products. Almost 10 years later, TLB has moved from being a kitchen creation to being sold in Target and Walmart. TLB, in fact, was an anchor in Target’s expansion into diverse brands in 2018.

Over the past several years, the range has grown from lip products to a robust collection of easy-to-use complexion makeup items.

Indeed, Melissa built a beauty empire with diversity and authenticity as its foundation—long before it was popular. “We’ve been telling this story since 2012 and we’re excited to see the industry move in the right direction,” Melissa says of her line.

TLB was a pioneer in the inclusive beauty space and now Melissa is intent in dealing with other industry issues. “We’re taking the intimidation out of makeup by making it easier.  We are firmly planting our feet on the ground and saying, makeup should be fun and easy,” she says.

Examples include the brands Easy Beauty Bundle, Tinted Skin Conditioner and Bawse Lady, a universal lipstick for all complexions.  Price range from $13 to $68.