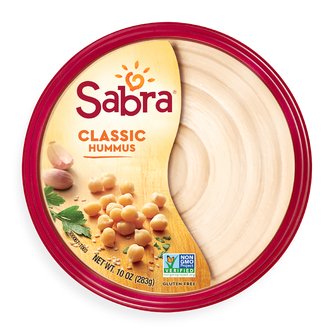 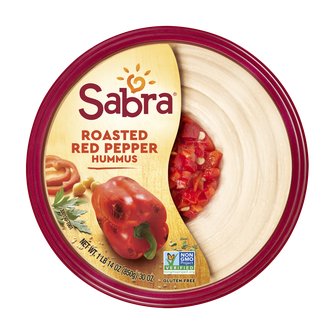 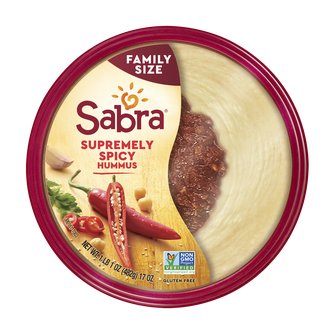 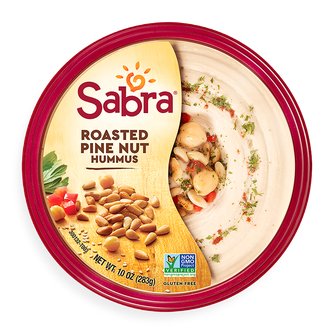 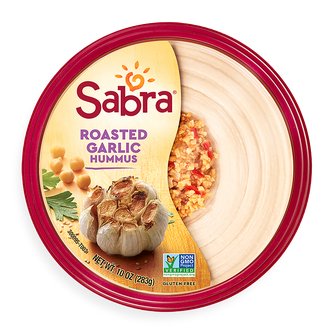 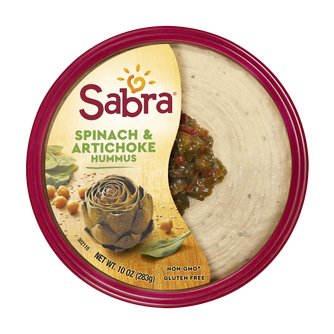 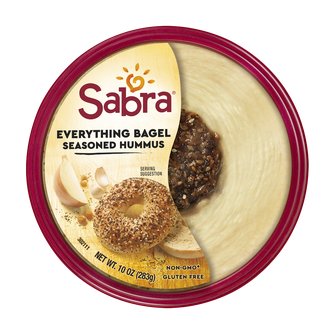 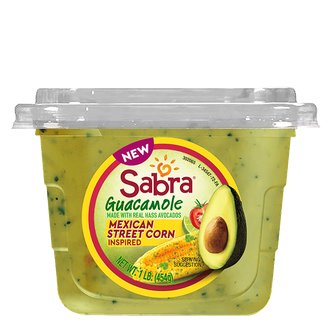 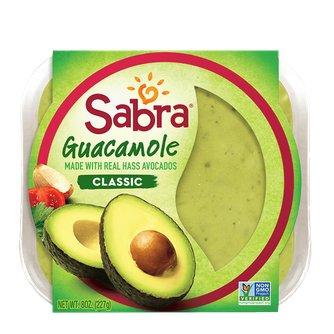 Sabra is the everyday, cravable afternoon snack - the dip you can dip into with anything and everything you enjoy, any time of day!

With a rich history dating back to 1986 in Queens, New York, Sabra Dipping Company, LLC is a leader in the refrigerated dips and spreads category and producer of America's favorite hummus. Hummus is a delicious and remarkably versatile food at the heart of the growing plant-based movement, embraced by Americans across diet preferences. Proudly producing more than a dozen varieties of hummus and other plant-based products including guacamole, at Sabra we are dedicated to uniting and delighting the world around planet positive food.

Sabra hummus is made with wholesome chickpeas grown in the Pacific Northwest on family-owned farms and produced in Chesterfield County, VA in a state-of-the-art facility which has earned both Gold and Silver certification under the U.S. Green Building Council's LEED certification program. Sabra is headquartered in New York.

Sabra's range of products includes offerings that are suitable for lifestyle choices like vegetarian, vegan, organic, gluten-free and kosher. Sabra products can be found nationwide in club stores, supermarkets, specialty retailers, through food service and at online retailers.

From humble beginnings to an American plant-based hero, a chickpea  love story is at the heart of the Sabra.

Gold in color and rich with nutrients, chickpeas thrive in warm climates with ample sun.  From India to Italy, chickpea farmers have cultivated one of nature’s true food gems for thousands of years.

Throughout the Mediterranean, food lovers have enjoyed chickpeas, also known as garbanzo beans, cece and Bengal grahm prepared fesh, roasted, baked and blended.  When mixed with authentic spices, oils and unique sesame seeds, the chickpea emerges as one of the world’s most delicious, ubiquitous and versatile foods…hummus.

Chickpeas may have been celebrated for centuries throughout the Fertile Crescent and beyond, but within the US and large parts of the world, hummus was a best-kept culinary secret until recently.  Americans with Mediterranean heritage and cultural connections could find little-known brands of hummus at specialty stores, mostly on the East Coast.

One of these little-known brands was a small company called Sabra.  From 1986, Sabra produced and distributed hummus and other Mediterranean dips and spreads to small group of kosher mom and pap stores in the NY region… which is where entrepreneur and foodophile Yehuda Pearl first tasted the company’s unique blend.  Unlike others in market, Sabra’s hummus tasted smooth and fresh with an authentic flavor profile.  Despite limited branding and a small staff, Sabra was consistently producing a quality product, and had developed something of a cult following among those who could find it in store.

In 1994, Pearl bought 50% of the company and by 2002 he purchased Sabra outright, imagining an American future filled with hummus.  Pearl sensed that a growing consumer interest in healthy yet convenient and delicious foods with authentic flavors would set the stage for hummus growth beyond its niche market.  With his warm smile and signature cap slightly askew, Pearl gathered a team he believed could lead Sabra on an adventure few small brands attempted at the time. Over the following two decades, Sabra would grow exponentially, introduce numerous new flavors, packaging designs and stand up a facility in Chesterfield County, VA. Sabra is a JV between PepsiCo and Strauss Group.

Today, Sabra is an iconic America's hummus brand beloved as a party dip, late afternoon snack and spread for every spread.

Today.com - Aug 02, 2022 I tried 10 store-bought hummus brands and one was clearly the head of the spread "This thick, dense dip dominates the hummus market and for good reason: It’s just damn delicious."

Sabra
Uniting and Delighting the World with Planet Positive Food

You must be signed in as a media user to .
Sign Up today to interact with Sabra and hundreds of other media-ready brands.