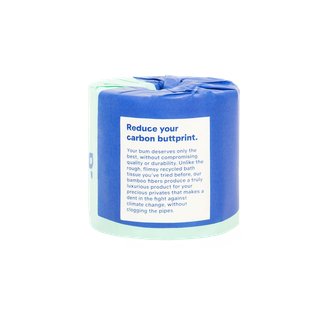 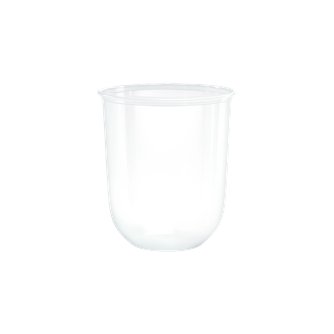 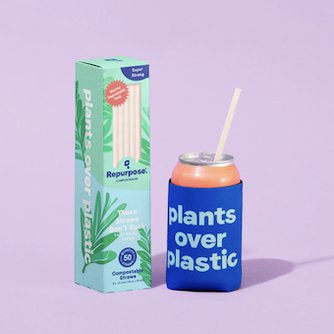 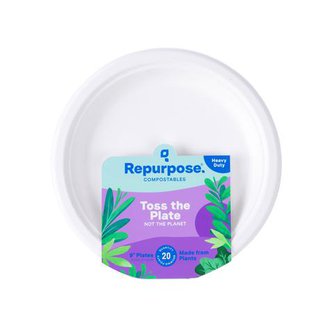 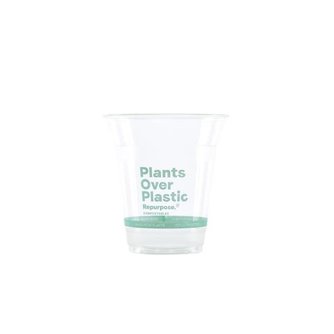 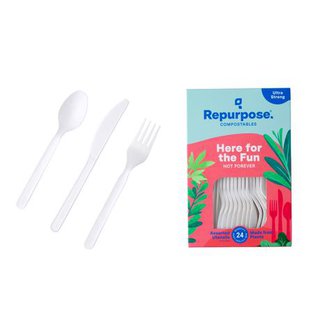 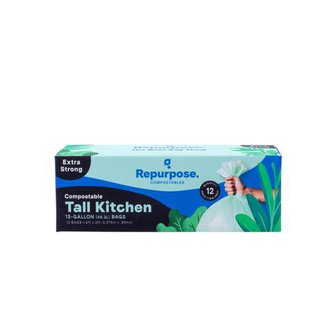 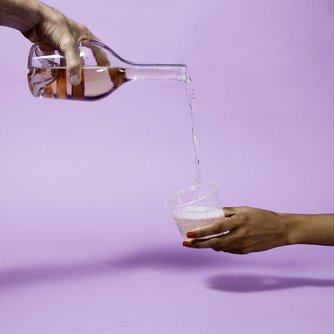 Repurpose creates plant-based alternatives to everyday home products. With innovation as a constant, they’re committed to using and finding the newest green technologies to create the very best products possible at affordable prices. They work with partners to find new upcyclable materials, take advantage of new methods and even work with communities to help compostable systems become a larger part of our waste and climate change solutions.

Lauren Gropper came to Los Angeles from New York (via Vancouver, Canada), where she was helping to build green skyscrapers such as the Bank of America Building. She made them super sustainable, but then watched them get filled up with disposable plastic (ugh). She was then recruited to Hollywood as a sustainability consultant for Discovery Communications but lo and behold, the sets of the shows were all filled with – you guessed it – disposable plastic. So she decided to take the leap into entrepreneurship and start a company to offer plant-based alternatives and take them directly to consumers.

This is where she teamed up with veteran marketer Corey Scholibo. He had worked on big brands like Tiffany & Co, and big celebrities like Ben Stiller, before ditching it all to work at The Advocate and fight for LGBT rights. Around this time he realized that he could make an even bigger difference by using his experience in the fight for climate change. His marketing knowledge and activism chops were the perfect combination to help consumers get away from one of the worst offenders: disposable plastic.

Lauren then recruited Jordan Silverman from the world of investment and development. Unsurprisingly he felt as if that wasn’t doing much for the planet, so he jumped ship to see if he could leave behind a better planet for his little ones.

Although they were ahead of their time, the team set out to help consumers make small changes in their everyday lives that could have a huge impact. Now the leading consumer brand in the category, and available nationwide at some of the world’s largest retailers, Repurpose is continuing its mission to tackle plastic pollution with plant-based, compostable, and reusable alternatives. 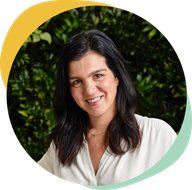 From sustainable skyscrapers to eco-friendly TV shows, Lauren has greener DNA than the Incredible Hulk. Recently featured as one of Inc Magazine’s 100 Top Female Founders, her commitment to protecting and building an environment that works for all of us can be found in everything she does. When she isn’t running the company or creating new products, she's mom to two little ones.

You must be signed in as a media user to .
Sign Up today to interact with Repurpose and hundreds of other media-ready brands.