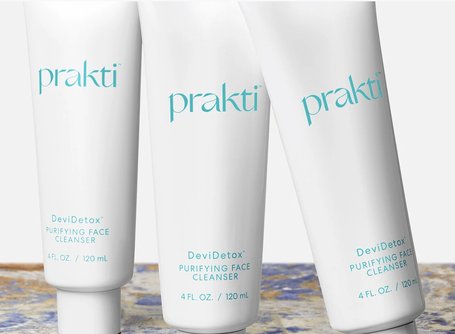 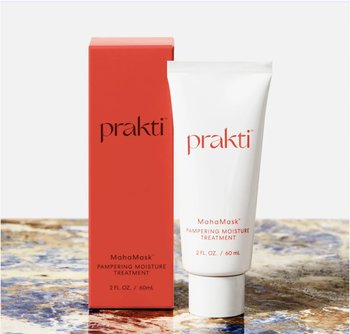 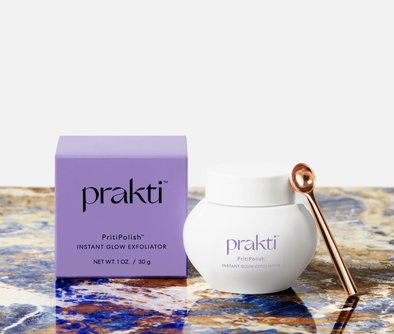 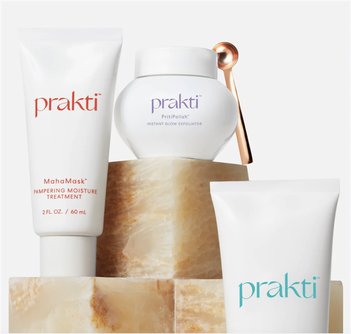 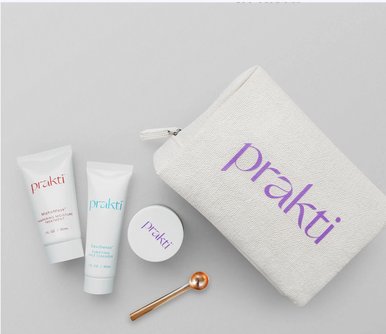 Founder Pritika Swarup is part of a new generation of women who are redefining their place in the world. Growing up, Pritika thrived in the classically American community of her hometown of Virginia Beach, and loved exploring and experiencing the culture and heritage of her relatives in India on family trips to Lucknow. Rather than feeling caught between different worlds, Pritika found herself nurtured by and comfortable in both. Her dual identity is at the core of who she is, and it’s the foundation of all things Prakti.

Prakti fuses the cultural richness, rituals, and spirituality of India with the contemporary energy and technologies of the West to create a first-of-its-kind hybrid beauty brand. The products reimagine traditional ingredients from Indian remedies and the Ayurvedic pharmacopeia, harnessing their power through technological innovation to enhance the sensory experience of every product.

Inspired by her dual heritage, Pritika created Prakti to bring the traditional Indian ingredients she used on her skin growing up to global scale. While many see India as a land of traditions, we know that's only the beginning. Young women in India are defying convention and shattering stereotypes, leading multi-faceted lives that are limited only by their own imaginations. It's a side of India that Prakti's founder, Pritika, found herself inspired and energized by during trips to see her family in India, and an aspect often overlooked by the West.

Prakti grew out of that energy and fearlessness, and from the often beautiful clash between tradition and technology. Like Prakti, Pritika is the embodiment of a new generation that celebrates the hybrid nature of their identities, and uses them to lead rich, daring, multi-dimensional lives. Our products are designed to celebrate women's strength, independence, and individuality. Everything we make is formulated to become a tool for women everywhere that allows them to take on the world with confidence, and to always live fearlessly. 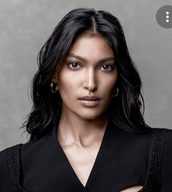 Pritika is truly a modern day supermodel - the Columbia Business graduate, business owner and Operation Smile Ambassador has starred in campaigns for makeup brands and international magazines, is known for her iconic street style, and hailed as a runway trailblazer and the world’s most fabulous financier.

You must be signed in as a media user to .
Sign Up today to interact with Prakti Beauty and hundreds of other media-ready brands.