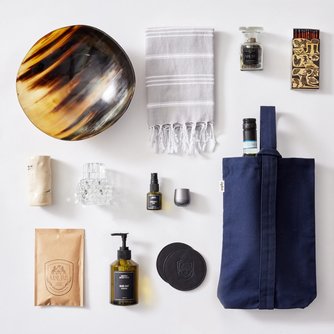 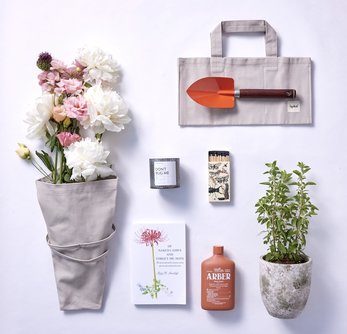 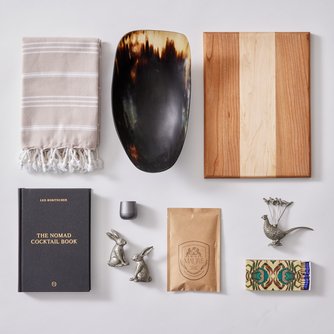 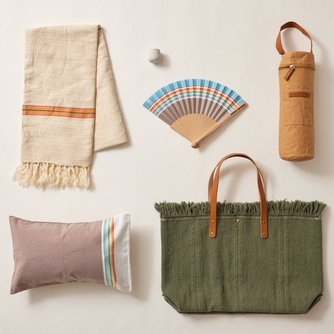 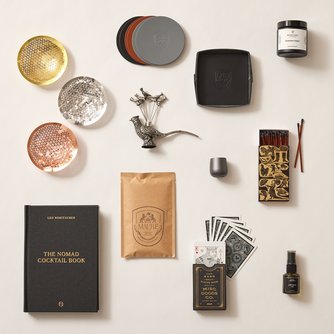 Maure (pronounced More) was born out of our love of travel and the thrill of the hunt when it comes to finding the perfect gift. Founded by New York City-based celebrity chef Maureen Cavalieri, her passion for creating unforgettable experiences through food, presentation, and gifting is coming to life in a whole new way with Maure.

Inspired by their adventures around the world, the Maure team has partnered with local artisans across the globe and in their own backyard to assemble a collection of the most sublime curiosities. Many are handmade and exclusive to Maure and cannot be found anywhere else. Thoughtfully curated into an array of gift boxes, we promise the recipient will be delighted.

Sustainability and ethical employment practices are at the core of our ethos. We believe that all humans deserve to receive a living wage and be treated with respect and kindness. We have gone to great lengths to find the most sustainable partners and practices, from an artist who upcycles her clay to create gorgeous handmade vases to the zero waste wine totes. We are committed to leaving the world a better place than we found it.

We are proudly composed of a team of entrepreneurial women with a fresh perspective. Many of our artisans are female artists, business owners, and entrepreneurs, and we are thrilled to feature the results of their hard work and dedication.

We cannot wait to share our joy and passion for gifting while infusing good into the world…and, of course, always leave you wanting Maure.

Maureen Cavalieri grew up on Long Island surrounded by nature and always in the presence of an animal. Whether it be her horse, Rascal, her pet rabbit, Rascal, or her 17-year-old dachshund named, you guessed it, Rascal! After a brief stint on Wall Street, she set out to find her passion and graduated from The Natural Gourmet Institute for Health and Culinary Arts in 2009. After several years as head chef at Urban Zen and as Donna Karan's private chef, she decided to focus on her cooking company. This was when she became the go-to for musicians, artists, heads of state, and more.

Mo’s love of traveling grew as she began guest cheffing in a different country each summer and cooking at wellness retreats in the Mediterranean. These exotic locations have influenced her cooking and way of life. During her travels, she would inevitably seek out the most perfect creations for her friends and family. Through seeking out gifts she found and befriended artisans who are experts in their craft. And now, she’s bringing those delightful gifts to you. Maure is the next chapter in spreading Maure joy, Maure love, and Maure positivity into the world, one thoughtful gift at a time.

You must be signed in as a media user to .
Sign Up today to interact with Maure and hundreds of other media-ready brands.