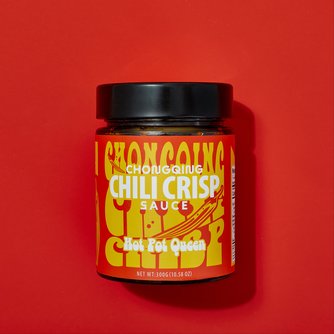 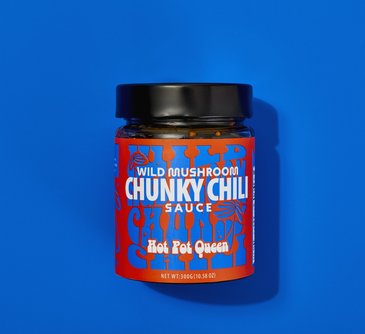 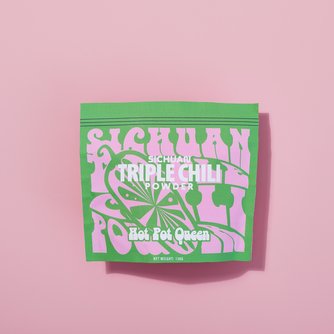 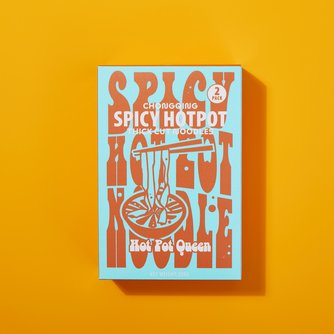 The Hot Pot Queen brand brings the authentic flavors of Chongqing to those who are seeking a genuine mala experience. Brimming with Sichuan peppercorns and peppered with an ample blend of regional chilis, our flavors have been passionately crafted and packed with care for the palates of adventurous foodies everywhere.

Jia is the founder of the Hot Pot Queen brand. In 1982, five months after she was born, her mother He Yongzhi opened Little Swan, a small hotpot restaurant in the heart of Chongqing that struggled to fit three tables. Little Swan marked the beginnings of the widespread proliferation of the "Yuan Yang" mala hotpot, her mother's invention inspired by the confluence of the Yangtze and Jialing rivers, that would go on to become one of the most iconic staples of Sichuan cuisine and cement her legacy as the "Queen of Hotpot".

Often referred to as one of the Three Furnace cities, Chongqing, Jia's hometown is a bustling city in China rich with the boldest Sichuan flavors, boisterous personalities, and robust aromatic spices, the essence of which she hopes to capture, package, and share with the rest of the world.

Vice - Apr 25, 2017 An Audience with Chongqing’s Queen of Hot Pot "Interview with the founder's mother, the original "Hot Pot Queen" herself"

You must be signed in as a media user to .
Sign Up today to interact with HOTPOT QUEEN and hundreds of other media-ready brands.