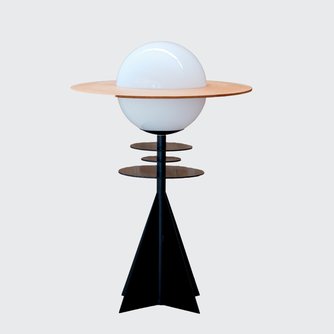 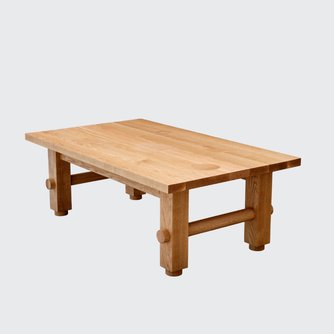 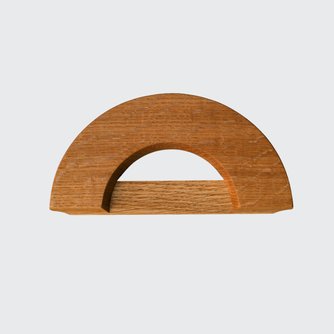 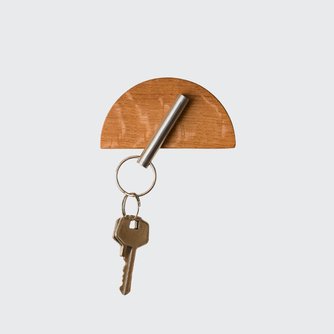 HALF HALT was founded in 2018 by Adrienne Romine to produce high-end, handcrafted furniture for residential clients, boutique offices, and hospitality spaces.

Their designs bring warmth and balance to contemporary minimal silhouettes while playing with splashes of unexpected detail. The creative team of 4 makes it their goal to inspire quiet moments of joy within those who use their work and gather their inspiration from long walks, found shapes, and Japanese and Scandinavian interiors. HALF HALT fully believes in the maxim “buy less, choose well, make it last.” and designs furniture that is easily maintained and built to be cherished for generations to come.

After receiving her BFA in painting from the University of Central Florida, Adrienne Romine worked as a window display artist for Anthropologie post-graduation. During this time she began building 3D displays and soon became smitten with the process. However, she realized that she was drawn toward building projects that would live longer than a retail season.

This led Romine to seek out an apprenticeship with a custom furniture studio in Orlando, Florida where she worked for three years. While improving her craft there, she dreamed constantly of starting her own studio. Finally, after moving to Austin in 2015, she launched HALF HALT two years later. 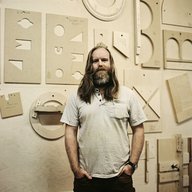 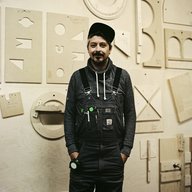 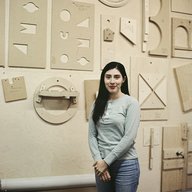 You must be signed in as a media user to .
Sign Up today to interact with HALF HALT and hundreds of other media-ready brands.