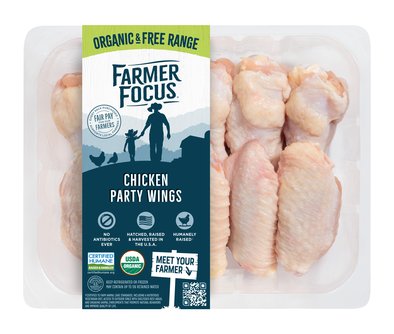 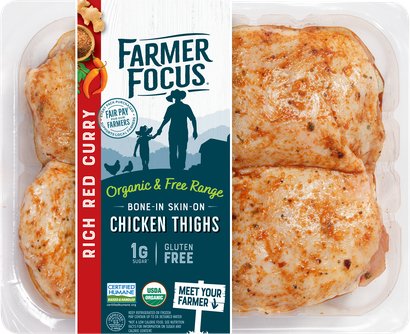 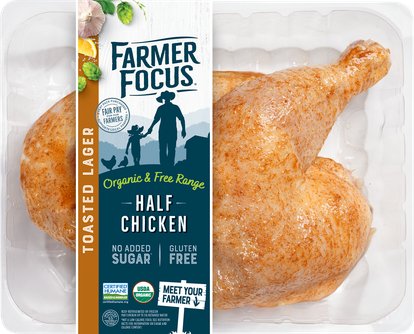 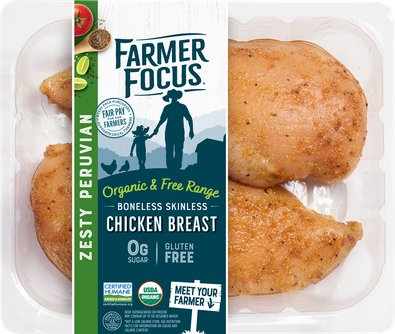 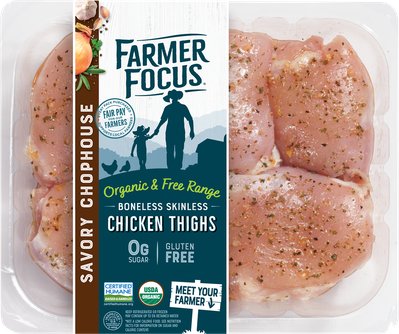 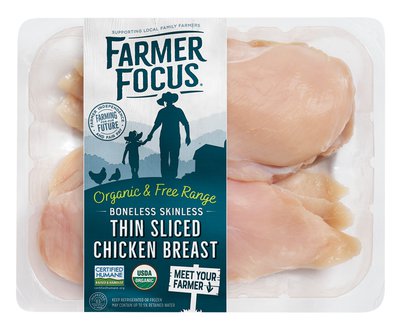 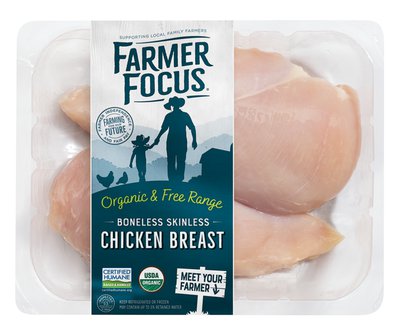 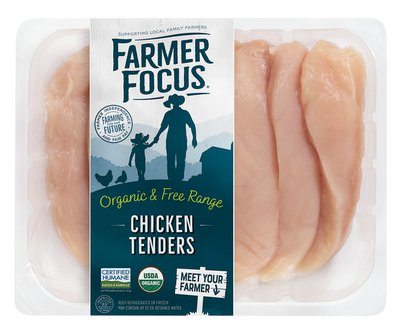 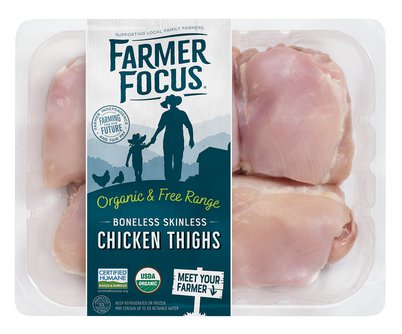 Founded by sixth-generation farmer Corwin Heatwole in 2014, Farmer Focus is the only 100% USDA organic and Humane CertifiedⓇ chicken company with a mission to promote and protect generational family farms. By shifting farm-level decision-making and chicken ownership back to farmers and empowering them to farm the way they know is best, Farmer Focus significantly improves the financial viability of the farm and farmer profit. Available in 2,500 stores throughout the East Coast and Midwest, including major retailers like Publix, Kroger, Harris Teeter and more, Farmer Focus is committed to consistently producing exceedingly delicious, 100% USDA organic and humanely raised chicken that is better for people, the planet and animals.

Corwin Heatwole started Shenandoah Valley Organic (later Farmer Focus) in 2014, to improve generational family farming. The Farmer Focus business model emerged putting decision-making back in the hands of the farmer. Unlike traditional contracts, the model empowers farmers by allowing them to own their flocks, eliminating farmer competition for compensation and providing fair pay for their hard work. This model and the focus on putting farmers first is what makes Farmer Focus different. Each day, these farmers work hard to raise animals humanely and organically, and for fair pay, so that their farms and communities will be around for future generations. Together, they are preserving a way of life worth working hard for. 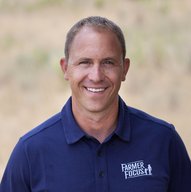 Corwin Heatwole is the founder and CEO of Farmer Focus. As a 6th-generation farmer, Corwin built a lifestyle that embraces family, independence, and ingenuity.

Corwin was just three years old when his father built his first poultry house; he grew up farming and tending to the flocks. Corwin spent years raising flocks for other companies and saw the toll it took on both his family and the birds. At 23 Corwin bought his first farm and continued the family farming tradition. While he loved the farming lifestyle he knew the business model was broken. Corwin began asking farmers what their dream business partnership looked like. Their reply; “We want to own our chickens and control our farms.”

With that question in mind, in 2014 Corwin founded Shenandoah Valley Organic which would later be known as Farmer Focus in order to improve generational family farming.

Meat + Poultry - Feb 16, 2022 Farmer Focus unveils new poultry plant "Farmer Focus announced the completion of a new, 78,000-square-foot packaging facility in Harrisonburg, Va., within a mile of its existing processing plant. The poultry company said the packaging element of its business would expand its capacity by up to 100% over the next two years with the capacity to process 650,000 birds per week."

You must be signed in as a media user to .
Sign Up today to interact with Farmer Focus and hundreds of other media-ready brands.