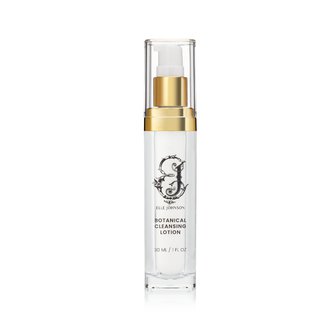 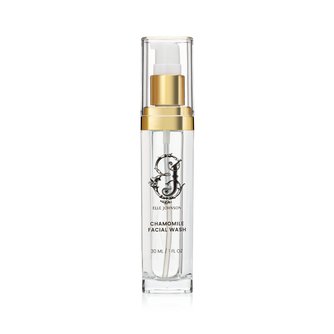 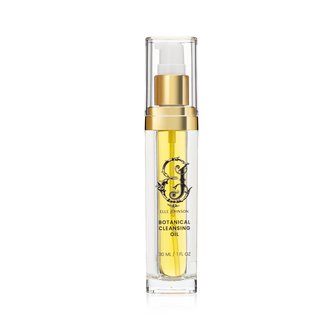 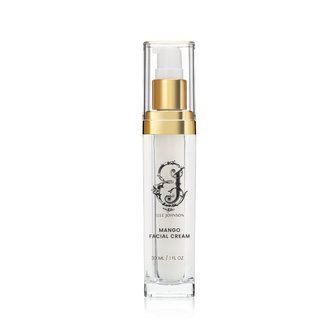 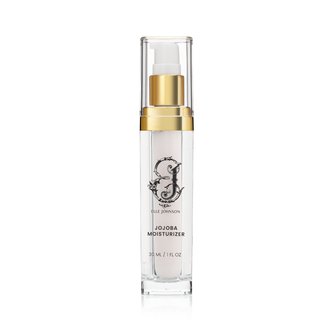 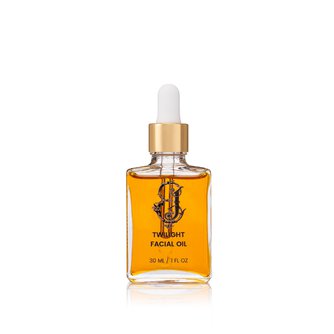 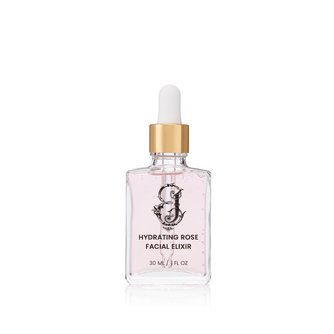 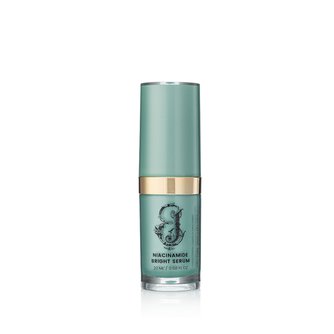 Elle Johnson Co. is an award-winning, botanical based luxury skincare company founded in 2017 by LaVonndra "Elle" Johnson after being both overwhelmed and underwhelmed with the luxury market for black women as it relates to beauty. While seeking viable skincare options to remedy the onset of oily skin, the leading cause of blackheads and acne-prone skin, Elle quickly became overwhelmed by elaborate 10-step regimens and was determined to find simplicity in a regimen that would achieve desired results. For Elle, luxury skincare should be gentle, yet effective; uncompromising, and luxuriously packaged.

Formulated with both organic and vegan botanicals, Elle Johnson Co. rethinks the way one’s skincare regimen should feel, believing skin care should be nurturing to the skin, easy to use and everything but a complicated 10-step skincare routine.

Growing up, LaVonndra had extremely oily skin causing blackheads, and comedonal acne on her forehead. At the time, LaVonndra had no knowledge of what comedonal acne was, and to her surprise neither did her doctor, after misdiagnosing it as eczema. Comedonal acne, a common but often-misunderstood form of acne occurs when clogged skin pores appear as tiny bumps, or a tiny rash that never comes to a head.

For years, LaVonndra struggled with this, not understanding how to treat and rid herself of it, resorting to solutions that worsened her acne such as scrubbing her skin, using alcohol to dry it out, even trying infamous apricot scrubs before figuring out what worked for her. It wasn't until she began to learn the importance of treating the skin based upon skin type that she conquered her skin issues.

Equipped with the concept of a proper skincare regimen, LaVonndra began to look for the perfect products, but quickly became overwhelmed and disappointed. Exhausted, she knew she didn't want a 10-step regimen, and that there had to be a simpler approach to skincare.

As she began researching the market, LaVonndra discovered her niche and decided to be the change she wanted to see by launching her own luxury line of skincare that would be plant derived, gentle, effective, and true to the aesthetic of department store beauty. LaVonndra put her branding expertise to use and designed every aspect of her brand. From its initial logo, to its signature acrylic packaging, Elle Johnson Co. is truly a labor of love.

LaVonndra "Elle" Johnson, entrepreneur, worked primarily in the fashion industry for more than ten years and evolved into a branding strategist leading fashion campaigns, and even spearheading personal branding for a few reality tv stars. Eventually, Elle decided to phase out of the fashion industry and focus more on her true expertise, branding. For many years, Elle produced signature branded events, as well as designed and assisted in the launch of other product lines. It was at this time, Elle decided to put her skill set to use for herself and launch her own beauty brand, Elle Johnson Co.

You must be signed in as a media user to .
Sign Up today to interact with Elle Johnson Co. and hundreds of other media-ready brands.