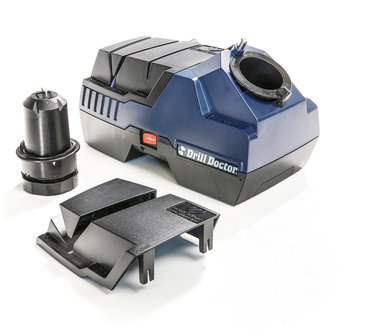 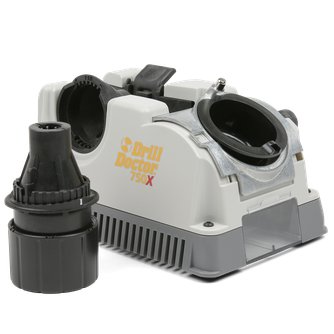 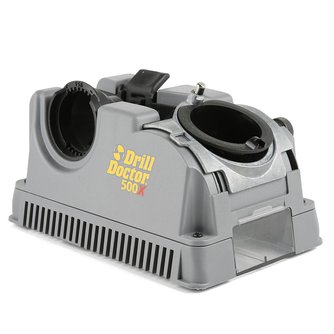 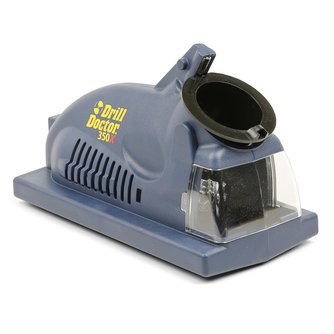 Drill Doctor is dedicated to creating quality tools with quality components and backing them with the best customer service. All designing, engineering, and calibrating the sharpening machines are done under one roof.

Sourcing as many components from North American manufacturers as possible and insisting over-sea suppliers meet stringent quality control metrics and share in practice of creating a great workplace for their employees.

Family owned and operated since 1973 in Ashland, Oregon Drill Doctor holds to the belief that what is made is as important as where it's made. Southern Oregon is a beautiful place to live and work, and Drill Doctor strives to do their part in their community to reduce waste.

Drill Doctor is a member of the Work Sharp family of brands, formerly known as Darex. Darex has been creating sharpening tools since 1973 under the brands DAREX industrial but sharpeners, Drill Doctor professional and DIY drill bit sharpeners, and WORK SHARP knife and tool sharpeners.

Darex began in 1973 in Beecher, Illinois. The D, A and R of DAREX are the initials of three generations of the Bernard family. Grandfather Arthur Bernard, who earlier founded the Bernard Welding Company, contributed his energy and guidance to David and his father Richard.

In 1978, Darex relocated to Ashland, Oregon where it continues to reside. In 2012, Matthew Bernard became the fourth generation family owner of the company.

Born and raised in California, my career his brought him from one side of the country to the other. Having a background in entrepreneurship, product development, marketing, and all things brand related.

Drill Doctor
A pencil sharpener but for drill bits

You must be signed in as a media user to .
Sign Up today to interact with Drill Doctor and hundreds of other media-ready brands.