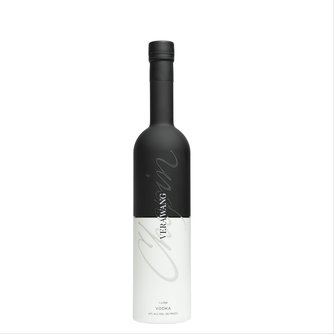 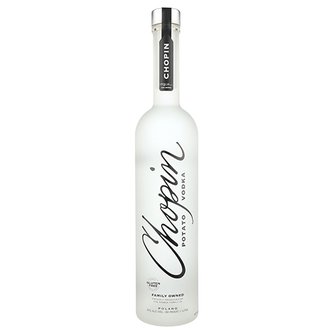 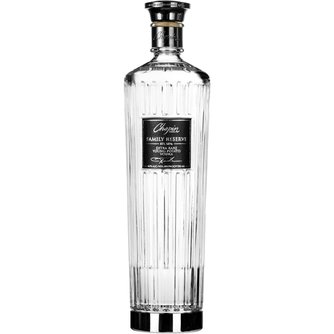 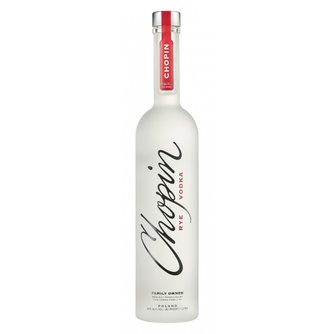 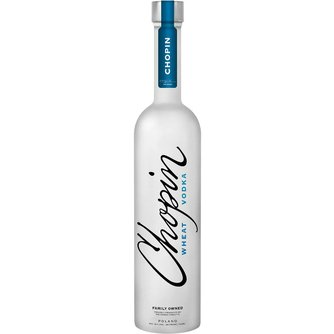 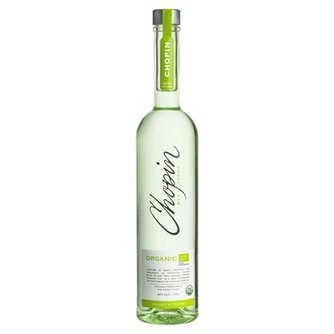 Chopin is the world’s first super-premium vodka. The Polish brand, which is still family owned and run, debuted in 1993 and catalyzed the luxury vodka phenomenon. Chopin founder and CEO, Tad Dorda, takes a unique farm to bottle approach working with farmers within a 15 mile radius from their distillery in Poland to grow potatoes, wheat, and rye. Chopin’s mission is the same as it was when the brand launched almost 30 years ago: to shift the conversation around vodka from being a tasteless, colorless, odorless mixer synonymous with nightlife to an original Polish spirit that’s meant to be savored, appreciated, collected, and discussed.

Tadeusz “Tad” Dorda is Chairman and CEO of Podlaska Wytwórnia Wódek “Polmos” S.A., the century-old distillery in eastern Poland that produces Chopin Vodka, Poland’s premier spirit brand. At Polmos, he is responsible for the company’s overall business strategy and operations. The popularity of premium Polish vodkas can be traced to brands Dorda initiated: Chopin and Belvedere. Debuted in Poland in 1993, Chopin Vodka was the world’s first super-premium vodka.

In 1996, Dorda introduced both Chopin and Belvedere to the American market in a joint project with Millennium Import LLC. The venture revolutionized the vodka industry, catalyzing the global luxury vodka phenomenon and advancing both brands to the top of the international spirits market. Chopin is the only major Polish vodka brand owned by a Polish family and with Dorda at the helm, Chopin continues to be a pioneer within the category. It is the only vodka brand in the world to produce a range of distinctive spirits from different ingredients (potatoes, rye and wheat), and the first to make vodka with vintages.

A champion of Poland and traditional Polish distillation techniques, Dorda argues that vodka can be as complex and nuanced as other liquor categories and that vodka’s definition as a “flavorless, odorless, neutral spirit” is incorrect.

For his contributions to Polish entrepreneurship and export, the Polish president awarded Dorda with the Golden Cross of Merit, Poland’s highest civilian honor. Dorda holds a degree in engineering from the Warsaw University of Technology and an MBA from London Business School.

Patch - Nov 30, 2022 Pick the Perfect Present with our Holiday Gift Guide "Fashionista, foodie or techie? Here is a guide for everyone on your list"

You must be signed in as a media user to .
Sign Up today to interact with Chopin Vodka and hundreds of other media-ready brands.