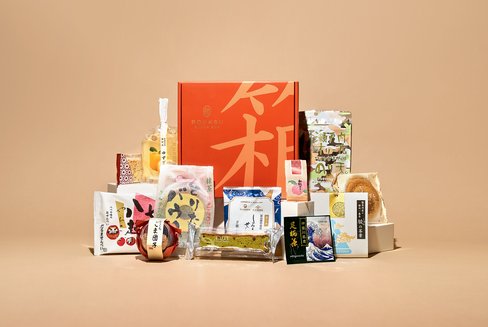 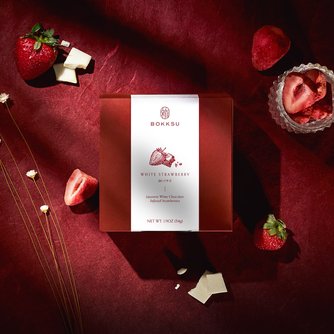 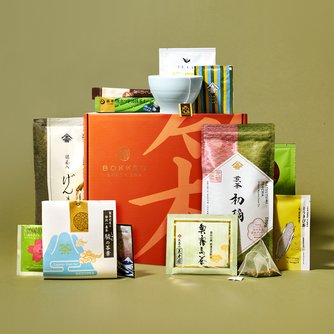 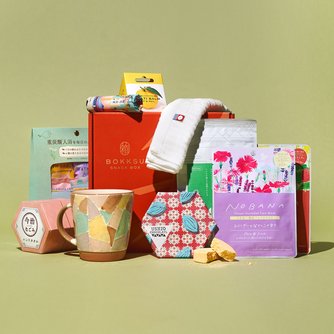 The Premium Treat Yourself Box $79.99 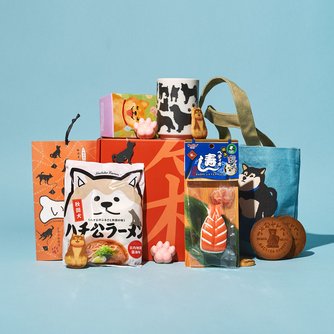 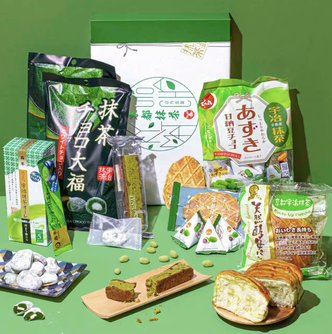 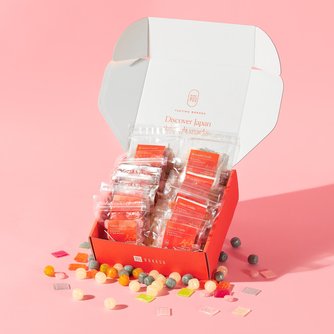 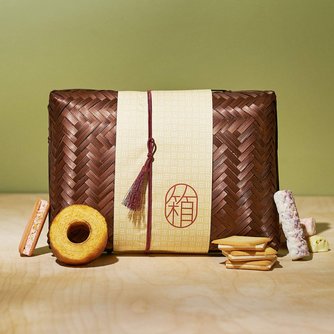 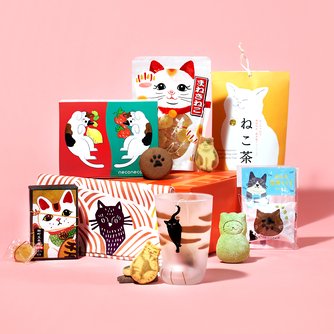 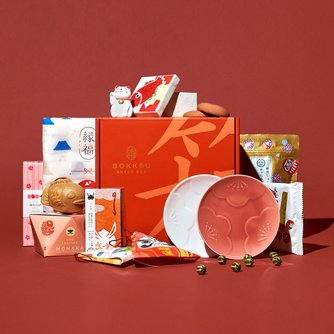 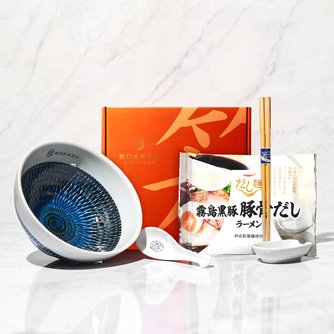 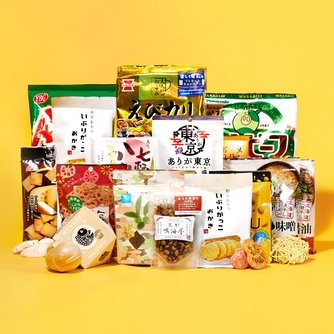 Launched in 2015, Bokksu delivers a monthly subscription of authentic Japanese sweets, treats, and teas to your door and across the globe. Partnering with 100+ year old family snack makers, Bokksu hand curates snack bundles every month around different cultural themes and seasonal flavors. Starting as low as $39.95, you can subscribe to Bokksu, and can auto-renew, pause, and cancel at any time. In addition to your box of authentic and premium snacks, you also receive a 16+ page culture guide (i.e. product origin, ingredients, allergens), exclusive 10-15% member only discounts to our marketplace, and free shipping.

After living in Japan for several years, Danny Taing moved back to the United States, and to his dismay, found that he couldn’t find the snacks he had loved so dearly in the United States. As an Asian-American with deep western and eastern cultural roots, he saw an opportunity to bridge the two cultures and share Japanese culture with the rest of the world. Partnering with 100+ year old local snackmakers across Japan, Danny worked to curate Bokksu--a Japanese snack subscription service.

Equally notable, Bokksu is bucking many business trends. Unlike many of the e-commerce and subscription boxes that have raised significant venture funding, Bokksu has been focused on profitability and product fit. With less than $2M in funding, Bokksu has achieved 7-figure revenues and profitability. Danny is a BIPOC and LGQBT single founder, and leads a team across New York and Japan, in which >30% of the company is BIPOC, female, LGBQT, and bilingual. 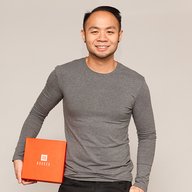 Danny Taing is the Founder & CEO of Bokksu, a New York and Tokyo-based D2C snack subscription and e-grocer that delivers authentic Japanese food and lifestyle products to over 100 countries. Providing Japan’s traditional makers with a platform to share their goods with a global audience, Bokksu is helping to support, preserve, and promote their craft, while making it easier for the rest of the world to discover, buy, and love authentic Japanese goods.

The son of Cambodian-Chinese refugees, Danny was born in NYC and raised in NJ. He received a dual Bachelor's in Psychology and Communication, and a Master’s in Sociology, all from Stanford University. He then worked as a marketing strategist at Google HQ. After that, he relocated to Japan for a position at Rakuten. It was there, during the four years he spent living and working in Tokyo, that he developed his deep love of Japanese food and culture (as well as met his wonderful husband).

Following Rakuten, Taing returned to New York to study Computer Science at Columbia University. Inspired by his passion for Japanese culture, Asian-American representation, and entrepreneurship, Taing founded Bokksu in 2015 with $5,000 of his own savings. Utilizing every skill and contact he had, Taing was able to go from concept to launch in just three months, without an additional penny of outside funding. And he sold through his first run of boxes in less than a week. Today, the company is valued at $100M and employs a staff of 50, 80% of whom are BIPOC, female, and/or LGBTQ+; a metric Taing is particularly proud of.

In his spare time, Danny is an avid rock climber, fierce board game competitor, and anime binge-watcher.

You must be signed in as a media user to .
Sign Up today to interact with Bokksu and hundreds of other media-ready brands.