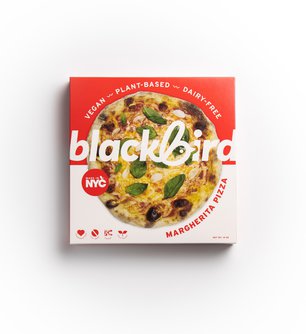 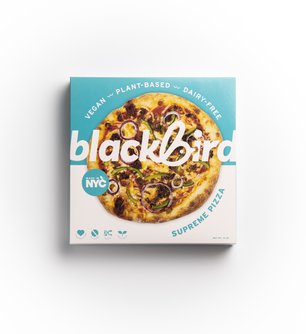 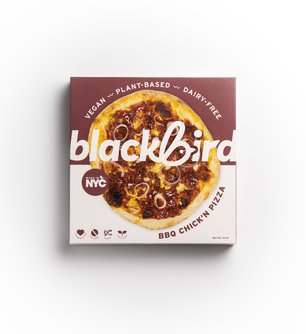 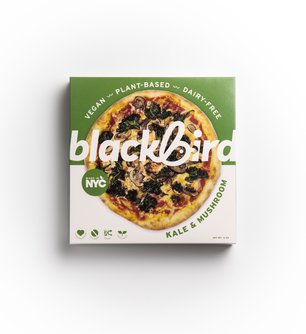 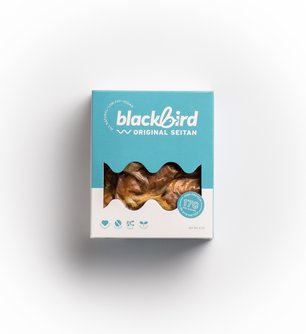 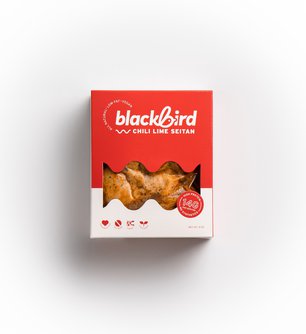 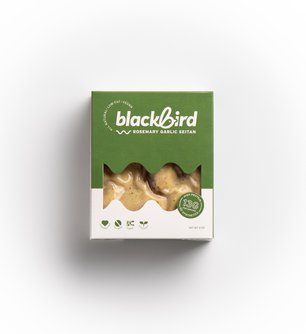 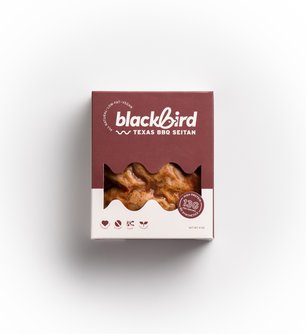 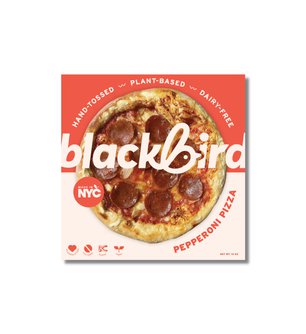 Blackbird Foods is a plant-based frozen pizza and meat-alternative seitan company based in New York City. Blackbird products are completely vegan, plant-based, non-GMO, cholesterol free, and kosher. They appeal to plant-based and health-conscious consumers alike. Their wheat-based meat alternative is clean-label, high in protein, and boasts a short, actually readable ingredient list. It is chef-approved due to its ability to readily absorb flavor, delivering a consistent experience across cuisines and preparations.

Blackbird Foods pizzas are hand-tossed in a dedicated facility in Long Island City. The pizzas are then topped with Violife's 100% vegan cheese. Meat pizzas are topped with their proprietary plant-based seitan meat.

Blackbird Foods is sold wholesale to 150+ restaurants and available in over 700+ retailers across the country. Blackbird Foods is thrilled to announce that they recently launched their seitan and pizza into their first region of Whole Foods.

Blackbird Foods was founded by chefs in late 2019. It began as a side-business by Chef Mark Mebus, co-founder of Screamer's Pizzeria and Blackbird Pizzeria. He then partnered with Craig Cochran of NuLeaf and P.S. Kitchen. In January 2020, Emanuel Storch took on the role of CEO at Blackbird Foods.

Chef Mebus spent over a decade perfecting the art of wheat processing. As a result, the brand's seitan is tender, flavorful, and meaty in texture. It adapts to a wide variety of culinary creations and readily absorbs flavor, delivering a consistent experience across cuisines and preparations. 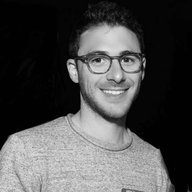 Going up against tough competition and a pandemic, Storch made the NYC based startup a major player in the plant-based foods game. Blackbird Foods is now available in over 700+ retailers nationwide and recently launched into its first region of Whole Foods. Under Storch's leadership, sales on are on track to double for the second year in a row.

Storch was previously head of sales & operations at Simply Gum, where he led the expansion from just a few stores to nationwide distribution with 10,000+ PODS, including Whole Foods Market, Sprouts, Fresh Market, Kroger, Publix, and Stop & Shop. As Simply Gum's operations head, Storch expanded factory output capacity to $30 million and was responsible for factory build out, product development, sourcing of raw materials, and freight logistics.

Famadillo - May 21, 2022 Top Healthy Meals You Can Order for 2022
VegOut Magazine - Apr 13, 2022 THE BEST VEGAN PIZZAS FROM DELIVERY TO DIY "From national chains to easy homemade recipes, finding the best vegan pizza is easier than ever."
People en Español - Apr 08, 2022 Satisfy Your "Chicharron" Cravings With This Vegetarian Recipe from Comedian Alex Carabaño
Sweety High - Feb 09, 2022 All the Tasty Snacks and Drinks You'll Definitely Want at Your Super Bowl Party
The Beet - Jan 07, 2022 5 Best Plant-Based Products to Buy This Week, from the Editors at The Beet

You must be signed in as a media user to .
Sign Up today to interact with Blackbird Foods and hundreds of other media-ready brands.