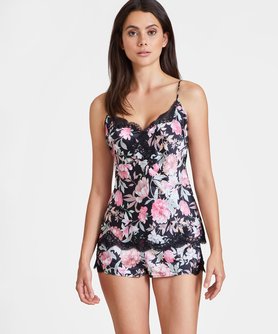 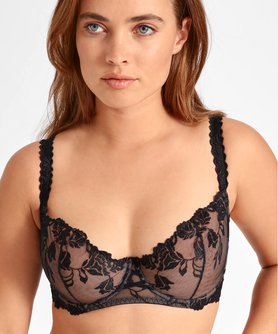 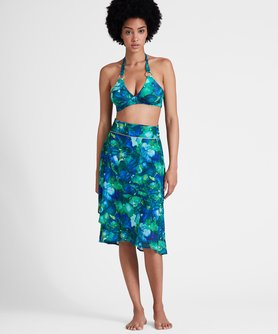 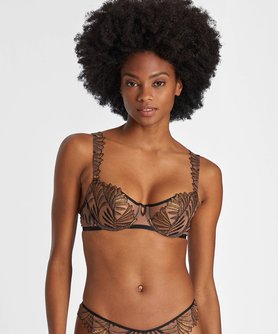 Located at 10, Rue du Colonel Driant in the heart of the 1st arrondissement in Paris, Aubade has been designing decidedly Parisian lingerie collections since 1958. From A to G cup, Aubade, hugs every body shape like a second skin - helping them assert their position as every woman's go-to brand for any time of the day and any occasion in their lives. Every season, Aubade strives to create lines that enhance a woman's body.

At the beginning of 1875, Doctor Bernard created orthopedic corsets and his company has bought in 1920 by Mr Jean Pasquier under the name PREGERMAIN. Then PREGERMAIN company became AUBADE in 1958, created by Jean Pasquier’s son (Charles Pasquier).

Aubade is a song or a concert which is played at dawn or in the morning, under somebody's windows to declare their love.

After more than 25 years and 183 “Lessons in Seduction”, Aubade is now beginning a new chapter in its history and its communications.

For years, Aubade has been at women’s sides, encouraging them to be free. Now, Aubade is continuing in the spirit of the unforgettable Lessons in Seduction that inspired a whole generation of women in France, whilst adapting to the new, instant communication methods offered by new technologies, with a new direction that speaks to all women. 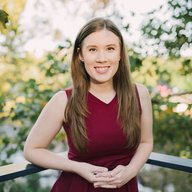 You must be signed in as a media user to .
Sign Up today to interact with Aubade Paris and hundreds of other media-ready brands.