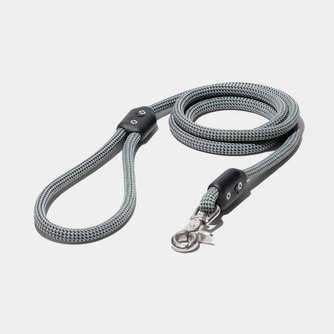 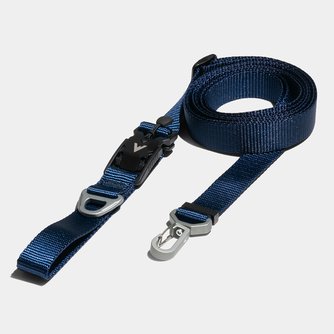 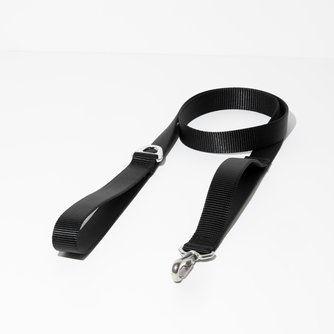 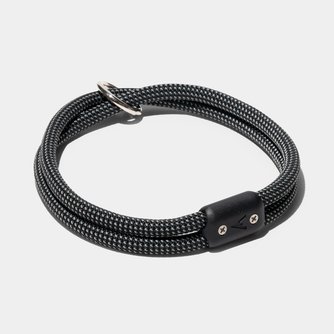 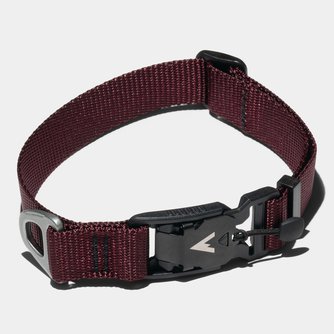 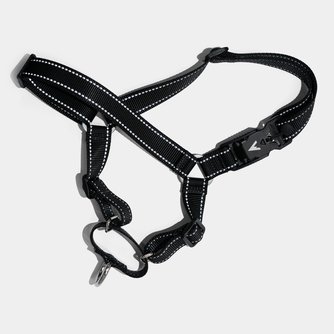 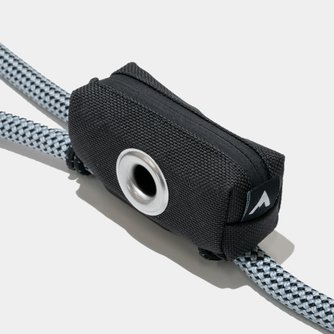 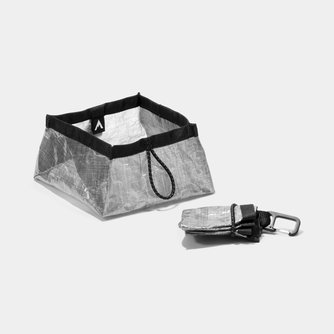 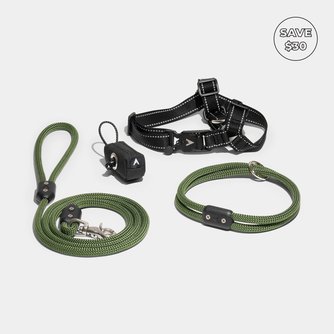 From swimming in the California surf to hiking in the Colorado Rockies, Atlas Pet Company founder Sam Alter’s Labrador Retriever Atlas has been by his side. A dissatisfaction with overseas-made low quality gear has led to a mission for change, and after extensive prototyping and rigorous testing, with much excitement APC is excited to share what it has come up with. With APC, everyone can give their best friend the best gear, durable products that are made in America, and don’t cut corners on quality.

Naming his dog Atlas came from a gap year taken in college to travel internationally. Sam immediately became obsessed with exploring new places and seeing more of the world. Getting a dog would change that a lot, but there was a whole lot more excitement about seeing more of the United States, with Atlas by his side. When APC was started, one of the goals was being able to create a job that would let Sam (and Atlas) leave the city and be closer to nature. After three years of very early mornings and very late nights, they pulled the trigger on a 4x4 Sprinter van to be converted into the ultimate adventure rig for life on the road.

After traveling over 35,000 miles through 40 states and 3 countries, they settled in Golden, Colorado and setup the warehouse to bring everything under one roof. Investing into new sewing machines, rope cutting machines, and most importantly finding a great group of individuals passionate about creating the best dog products possible.

Atlas Pet Company started because there wasn't anything on the market built to the same standard expected from professional gear. Everything was made to be cheap instead of durable and knowing the new generation of dog owners was expecting higher quality for their dogs because they are brought everywhere. Instead of trying to reinvent the dog leash, the most important part was building it in America and selling directly to customers so APC could create the highest quality product possible.

After being constantly disappointed with dog gear on my adventures, it was decided it was time to solve this problem in a new way. With the purchase of climbing rope from REI to make leashes in his San Francisco apartment and APC was born. While being able to repair the leash was top of mind, the goal was to make a simple, beautiful, and durable product that would last a lifetime. The team and facilities have grown a lot since, and after a year+ on the road, APC is now based at the edge of the Rocky Mountains in Golden, Colorado.

While our warranty allows for customers to differentiate APC from the rest of the sea of dog products available today, it is so much more about committing to the products and to APC’s customers. When sending gear in for repair, APC’s manufacturing team reuses as much as possible, only replacing what's damaged to make the gear as good as new. APC is proud to say everything made is guaranteed for life, even if the pup destroys it. 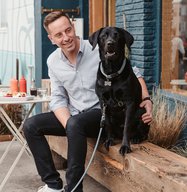 When he's not thinking about dog gear, he's probably in the mountains. He's always been interested in traveling and trying new foods, but he'll blame his southern California upbringing for my unhealthy love for tacos.

Atlas Pet Company
Premium gear for active dogs guaranteed for life, even if your pup destroys it

You must be signed in as a media user to .
Sign Up today to interact with Atlas Pet Company and hundreds of other media-ready brands.