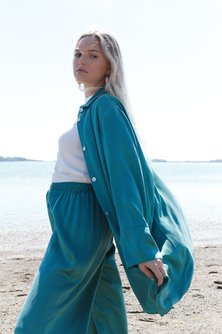 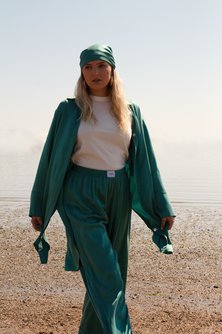 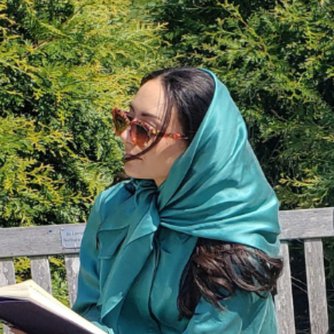 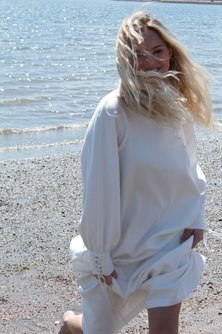 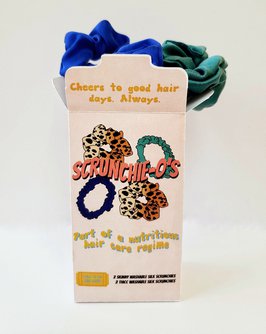 Established in 2021, Ameera, is a luxury sustainable womenswear brand focused on bridging the gap between style and modesty. Considering their view on clothes being compared to companions, Ameera is keen on having less. For them, it's never been about catching up with trends - it's about adding pieces to your wardrobe designed to be worn multiple ways.

Inspired by its own founders small, yet mighty wardrobe, Ameera, strives to design stylish, modest, clothing anyone can wear regardless of how covered they prefer to be. The brand philosophy is simple- create clothing that empowers women while giving back to people and planet.

Named after herself, Ameera, embodies everything its founder envisioned her brand to be. Ironically, growing up Ameera hated her name, but her tennis coach, Nicole, mentioned how much she loved it and its unique meaning.

Undecided on her name at birth, her parents eventually chose "Ameera" which means princess, chief, noble, kind and leader, in Arabic.

Accepting her name was a turning point. Like many ethnic children, she was afraid to share her culture with others out of fear that it would highlight her differences. Fashion became her means of self expression, an opportunity to silently be herself or whoever she felt like being that day.

Ameera has always been fascinated by the ability to transport oneself through time. You can be a star in a 70s western or embody a misses 60s all through silhouettes, fabrics, and colors. Clothes to Ameera weren't just material things. They were companions that enabled us to share a part of ourselves with the world and in the process, discover our true selves.

As a Muslim American-Egyptian woman, Ameera valued modest dressing. She knew there was preconceived notion that modest dressing needed to be boring. Due to this, she never found clothes that were modest and stylish. Having a strong will to change this - Ameera went on to create clothes that were modest and stylish without the need of having to compromise for one or the other. 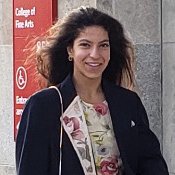 Ameera has always used clothing as a means of self-expression. When she found it difficult to find clothing that embodied her personal style and backed her Islamic values of modesty and sustainability, she decided to change that.

In 2021 she launched Ameera with an aim to rewrite the rules of luxury fashion and create a new shopping experience for women.

Before launching her business in 2021, Ameera received her Bachelor's degree from Boston University and worked as a Sous Chef among other things.

You must be signed in as a media user to .
Sign Up today to interact with Ameera and hundreds of other media-ready brands.