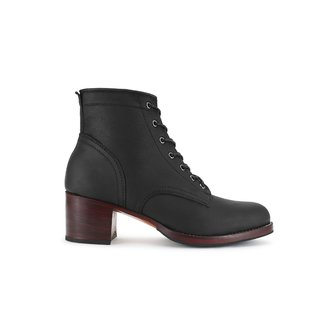 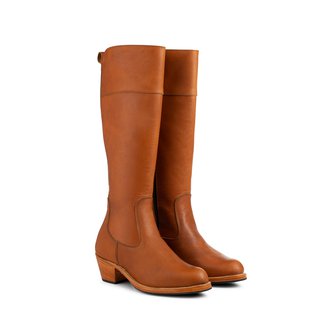 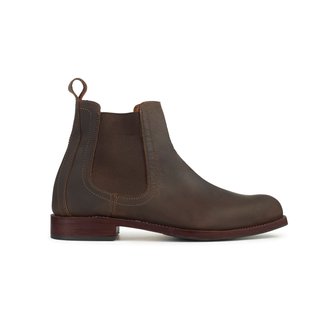 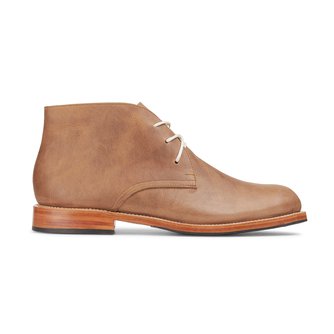 Adelante handcrafts leather goods one at a time at their workshop in Pastores, Guatemala. No factories, no mass production - just expertly crafted shoes, made-to-order especially for you. Behind each pair made, is a craftsmen that brings each shoe to life with care and attention to detail each step of the way.

Eager to build brighter futures in Guatemala, Adelante's craftsmen are paid more than twice the local wage. Adelante also believes in the value of human connection, which is why they send personal updates as your artisan meticulously crafts your shoes. All this, delivered directly to your doors in less than 3 weeks.

Adelante was born from the realization that capitalism can be both the cause of and the solution to our greatest social challenges.

Peter was a 16-year-old surfer when he visited Latin America for the first time. Expecting paradise, he was shocked to discover poverty and social inequality on a scale previously unimagined.

Subsequent trips to the region throughout college solidified his fascination with a history rife with coups, revolution, and injustices. He was struck by the potential of Latin America and its people, and was set on becoming part of a movement that would help pave a way.

So he worked for a non-profit to build stoves for indigenous women in Guatemala. He interned for the State Department in Mexico City, but his non-profit work didn’t address the root of poverty, and government was too slow and had competing interests. He was impatient for change with dwindling options, so he turned to the sector I had once shunned as the greatest perpetrator of social injustice: for-profit business. Suddenly, he wasn’t alone. Friends had traveled different paths, only to arrive at the same destination. They formed a team.

Adelante would do business differently. Yes, they would produce shoes in Guatemala and sell them in the United States. But their cost structure would start from a baseline of paying craftsmen enough to live well in their communities. Their objective would be shared value creation rather than profit maximization.
The theory was that creating full time jobs that pay people enough to live well with their families would result in effective and sustainable economic development.

Of course, the impact model was only half the equation. They couldn't build an influential company without an exceptional product. Customers said they wanted quality, connection, and individuality. Fast.
So they built shoes that are on par with the highest quality footwear in the market at a fraction of the price. We decided on a made-to-order model that would deliver your personalized pair direct from Guatemala within 3 weeks. They started experientially connecting each customer with their shoemaker throughout the production process.

The Adelante story is one of capitalism retooled. We envision a future in which business is used to reduce poverty and promote inclusive development worldwide. So, Seguimos Adelante.

You must be signed in as a media user to .
Sign Up today to interact with Adelante Shoe Co. and hundreds of other media-ready brands.