If you’re running out of storage space on your Samsung Galaxy S5, just follow our guide on how to delete old files and get more space.

Knowing how to backup your important apps and data is an important part of looking after your Galaxy S4. Here’s how to back up the Galaxy S4 with ease.

Software developer exploits loophole to obtain thousands of names, pictures and locations of users who link their mobile phone number with account

Facebook has been urged to tighten its privacy settings after a software engineer was able to harvest data about thousands of users – simply by guessing their mobile numbers.

The developer obtained the names, profile pictures and locations of users who had linked their mobile number to their Facebook account but had chosen not to make it public. 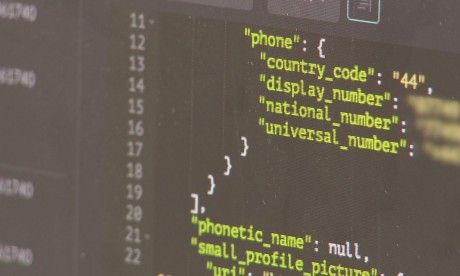 Facebook has been urged to tighten its privacy settings after a software engineer was able to obtain data about thousands of users by generating random mobile phone numbers. The developer shows how he harvested the names, profile pictures and other data of users who had linked their mobile phone numbers to Facebook, but had not chosen to make them public

Much of wearable technology is used to help coaches, trainers and general managers maximize player performance – but athletes want to make sure the line between the personal and the professional doesn’t blur

Wearable technologies and big-data analytics are enabling coaches, trainers and general managers to analyze previously unquantifiable aspects of athletic performance in fine detail. But as more technology gets strapped on to professional athletes, some are beginning to express concern over how such devices could be used to track their diet, sleep patterns and life off the field.

“The pros have to be careful,” said Brian Bulcke, a defensive lineman in the Canadian Football League. “They’re working in a very small cluster of highly competitive people, they’re highly monitored and highly scrutinized.” 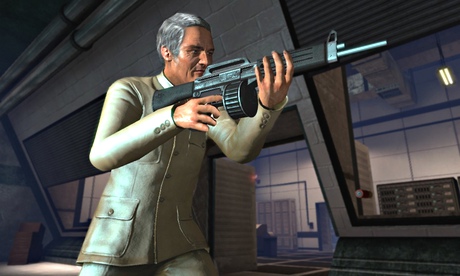 As an avid video-game player from his college years, Simon Parkin, author of a new book about gaming culture, was intrigued to discover that they were being blamed for a string of deaths in Asian internet cafes, and that one government had even legislated against them. Can the peculiar form of obsession they inspire in people sometimes prove fatal?
• Simon Parkin Q&A: ‘Video games are something to educate yourself about, to embrace’

Chen Rong-yu died in two places at once. At 10pm on Tuesday, 31 January 2012, the 23-year-old took a seat in a corner of an internet cafe on the outskirts of New Taipei City, Taiwan. He lit a cigarette and logged on to an online video game. He played almost continuously for 23 hours, stopping occasionally only to rest his head on the table in front of his monitor and sleep for a little while. Each time that he woke he picked up his game where he had left off. Then, one time, he did not raise his head. It was nine hours before a member of the cafe’s staff tried to rouse the motionless man, in order to tell him that his time was up, only to find his body stiff and cold. 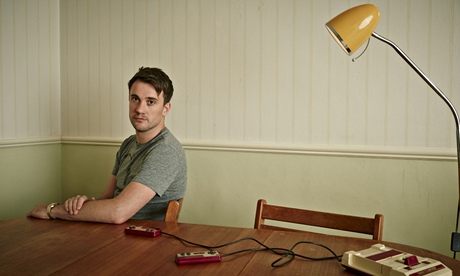 You’ve forged a successful career writing about gaming culture for publications such as the New Yorker and New Statesman. What made you want to write a book?
The past few years I’ve been doing a fair bit of reporting about video games, and what particularly interests me are the human stories in and around them – both about the people playing them, who do interesting things, and those about the community built up around games. I just really wanted to formalise that into a book. I wanted to ask the question: why do people give so much of themselves to this medium in particular?

Video games generally get a bad reputation from the wider – non-playing – world, especially when compared with other forms of culture. Why is this?
I think it’s rooted in the idea of play. Play is viewed as something childish and childlike and something that you should move on from. But it’s slowly changing. Video games can very often be childish and dumb and the subject matter can be grotesque, but there’s also immense scope for other things you can experience within video games. Most people in their 30s and even early 40s these days grew up playing video games as just part of their entertainment diet, alongside literature, film, music and all the rest. I think that generational distrust is going to go away eventually.